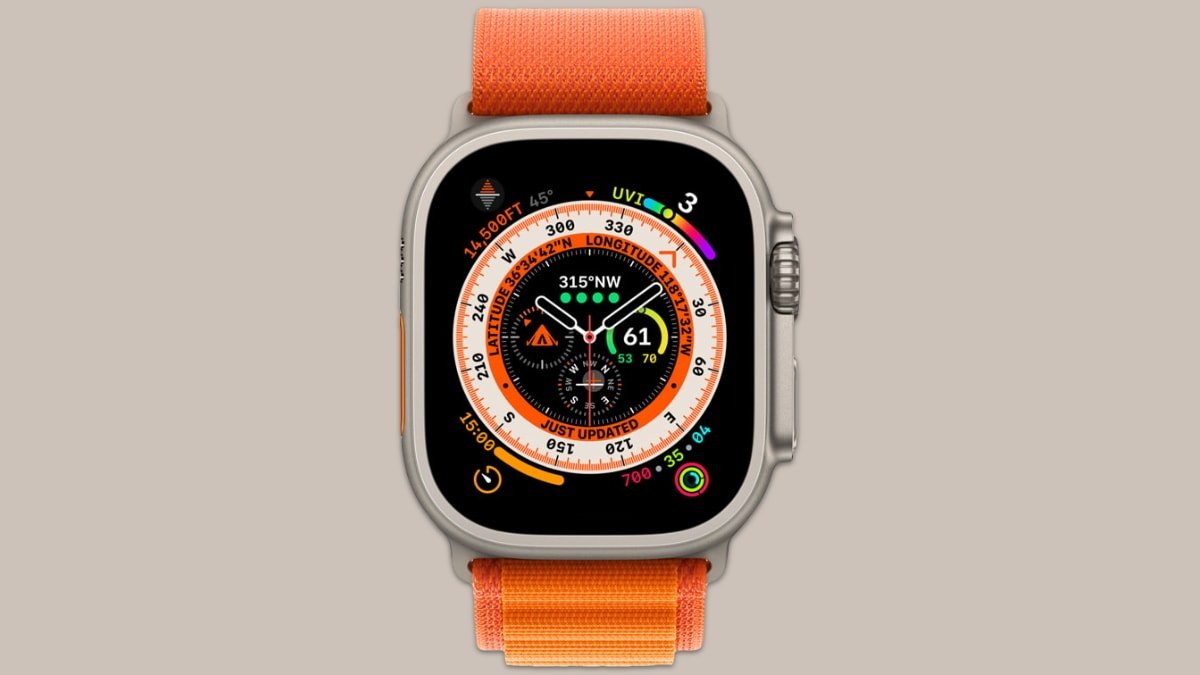 The repair mavens at iFixit have torn down an Apple Watch Ultra, and despite access screws, the screen alone makes it a tough repair.

The repair company has a video on YouTube explaining the process, and may publish a blog post later detailing the teardown. The screen looks challenging to repair, with the test model breaking even under the professional hands of iFixit.

The Apple Watch Ultra is the company’s solution for users in extreme conditions. The new Apple Watch features a rugged, titanium design with a 49mm display, Action Button, dual-band GPS, and more.

This Apple Watch model has exposed screws on the back of the case, marking the first time Apple has done so with its Apple Watch series. But, because of the screen, the watch as a whole remains a difficult repair.

There is a gasket underneath the display that iFixit says behaves like glue. It was destroyed upon removal of the Watch’s back plate, which means an official repair by Apple or an Apple Authorized Service Provider may be needed to keep this part intact. During the course of the teardown, a gasket crucial to the device’s water resistance was broken.

With that gasket intact, the Apple Watch is compliant with EN13319, which is an internationally recognized standard for dive computers and gauges. It works to a maximum depth of 130 feet or 40 meters. Without it, it has no resistance at all.

Other components, such as the Taptic Engine and battery, require the screen to be removed beforehand.

The teardown also confirmed Apple Watch Ultra specifications. It has a battery of 2.1 watt-hours, which is 60% bigger than the Apple Watch Series 8 at 1.19 watt-hours.