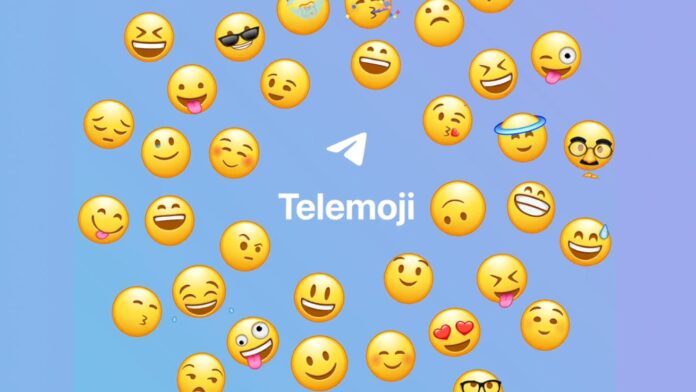 Apple has approved Telegram’s latest update, but only after the developers removed animated emoji based on Apple’s designs.

On Thursday, CEO Pavel Durov posted that an upcoming app update for Telegram had been stuck in Apple’s review process for two weeks with no explanation.

As it turns out, Apple had taken issue with the new addition a specific “Telemoji pack.”

Telemoji are animated emoji that are exclusive to the platform. The Telemoji pack in question was heavily inspired by iOS-specific emoji, but featured animations created by Telegram.

“This is a puzzling move on Apple’s behalf, because Telemoji would have brought an entire new dimension to its static low-resolution emoji and would have significantly enriched their ecosystem,” Durov writes in a Telegram post.

After removing the iOS-themed pack, Apple has approved the update, which is now live on the Telegram App Store page.

Durov says that he believes this would be “good for Telegram in the long term” as it would encourage the platform to explore its own in-house style for emoji. 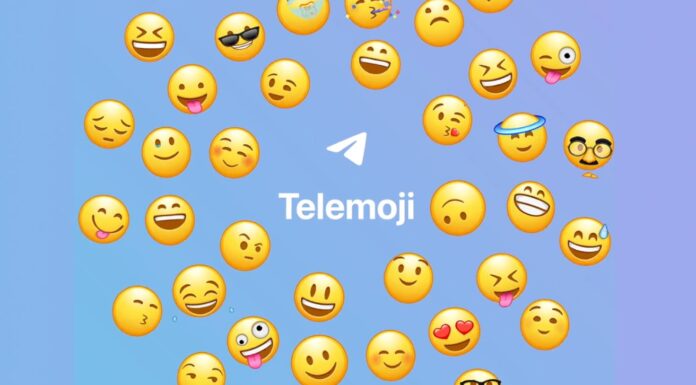 How to use the back of your iPhone as a button...