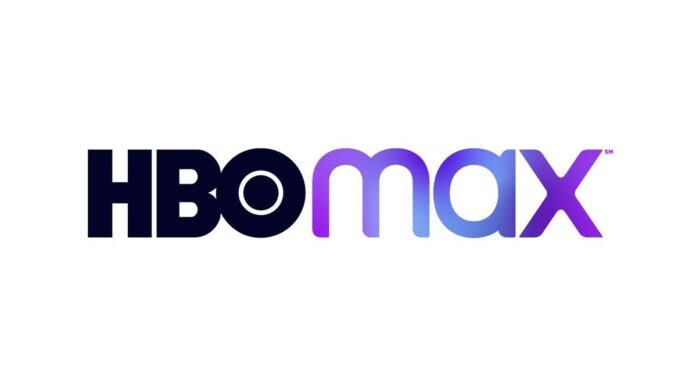 The HBO Max app has gained SharePlay support, allowing users to sync shows with friends and family during FaceTime calls.

Users who wish to use the SharePlay feature must have an HBO Max ad-free subscription.

In addition to SharePlay, mobile devices will also gain the shuffle button, allowing users to randomize the first episode that plays for select series on the platform. The feature was previously only available on desktop and CTV platforms.

In early August, it was announced that HBO Max and Discovery+ will merge into a single streaming service starting in summer 2023. The combined platform is still unnamed.