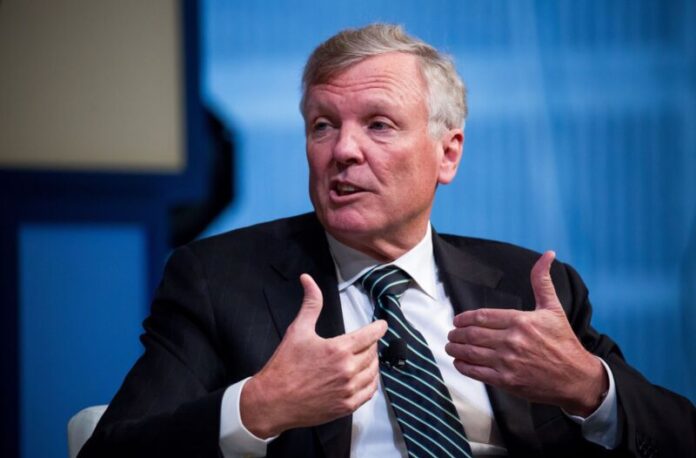 The two largest home Internet providers in the US both lost subscribers in the second quarter of 2022.

On Friday, Charter Communications reported a loss of 42,000 residential Internet customers, leaving it with 28,259,000 households buying Spectrum Internet service. Charter also gained 21,000 small and medium business (SMB) customers, bringing it up to 1,994,000 in that category.

The subscriber losses are unusual. For Comcast, it was the first quarter ever in which it failed to gain broadband subscribers.

Charter’s slowdown might have started earlier if not for the COVID-related Emergency Broadband Benefit (EBB) program, which provided $50-per-month subsidies for people with low incomes and those who lost income during the pandemic. Charter said it lost 59,000 residential and SMB subscribers in Q2 as a result of that program being replaced with the Affordable Connectivity Program (ACP), which offers $30 a month and has more restrictive eligibility requirements.

“During the second quarter, we added 38,000 Internet customers when excluding an unfavorable impact related to the discontinuation of the Emergency Broadband Benefit program and additional definitional requirements of the Affordable Connectivity Program,” Charter CEO Thomas Rutledge said in a call with analysts, according to a Seeking Alpha transcript.

Charter COO Christopher Winfrey said the company is confident that “Internet net adds will pick up again… our recipe for broadband growth has always been about being competitive and price-competitive in the marketplace.”

Like Comcast, Charter seems to be having trouble adding subscribers, because it has already signed up just about everyone who wants its service and lives in a home within Charter’s network area. Comcast and Charter don’t compete against each other despite being the two biggest cable companies.

Charter is expanding its network into some new areas using money from the federal Rural Digital Opportunity Fund (RDOF) and other grant programs. Rutledge pointed out that, in addition to the RDOF and various state grant programs that have given Charter money, the US government’s $42 billion Broadband Equity, Access, and Deployment program “coming next year… will allow for additional construction, which we hope to bid on and be successful with.”

Although Charter is the only high-speed wireline provider in many parts of its territory, company executives said competition from fiber and fixed wireless played some role in the customer loss. Fixed wireless is still “relatively small. It’s not the major component of our quarterly performance, but it is a factor,” Rutledge said.

One bright spot for Charter is that it added 344,000 residential and SMB mobile subscribers, giving it 4.3 million mobile lines. “Our mobile business is growing at an extremely rapid pace,” Rutledge said. Charter offers mobile service using the Verizon Wireless network. 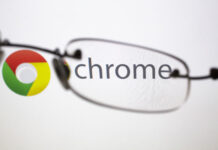 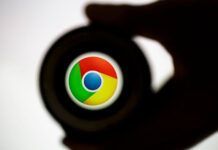 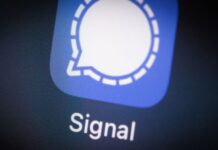 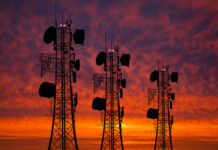 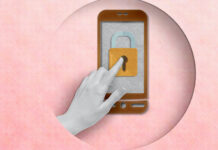 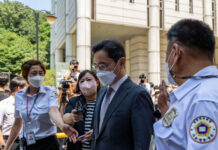 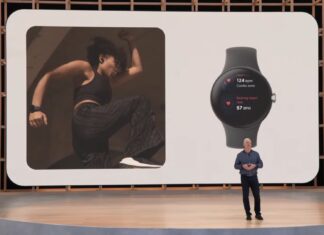 Russia’s disinformation machinery breaks down in wake of Ukraine invasion 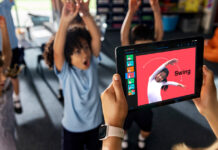 Ukraine airliner that crashed in Iran likely shot down, US officials...