(Pocket-lint) – GoPro has announced a new addition to its camera range, and this one’s a little bit different to its previous efforts. It’s called the Hero 10 Black Bones, and it’s designed primarily for use as an FPV camera for drones.

In a lot of ways, the Hero 10 Black Bones is a stripped down, lighter version of the Hero 10 Black, but with vents for cooling that should help it record at higher resolutions and frame rates.

The Bones edition Hero 10 Black weighs just 54 grams, making it the lightest GoPro camera ever made, making it ideal for mounting to the front of a drone.

As with any GoPro, you can control it using the two buttons on the camera, or use the Quik smartphone app, GoPro’s ‘The Remote’ or even a drone’s transmitter. It’s a “bring your own battery” system, and is compatible with existing drone batteries.

It mounts to your drone using a single screw boss, or you can use the optional adapter that ships with it in the box, allowing you to mount it to GoPro’s existing mounting accessories and mounts. It also uses the standard FPV industry connector, allowing easy set up for those with compatible drones.

GoPro Hero 10 Black Bones will be available in the US for $399 with an included 12-month GoPro Subscription – or $499 without – direct from GoPro. Currently there are no plans for launch outside the US. 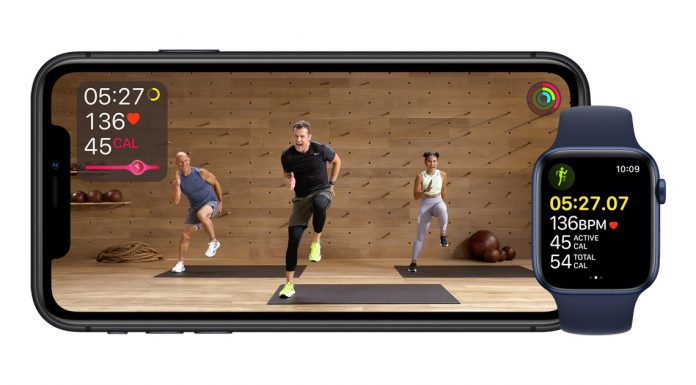 Leica SL2 ups resolution to 47-megapixels: What else is new?