(Pocket-lint) – GoPro, the popular action camera maker, has released a new addition to its accessories range which will undoubtedly delight those thrill seekers who like to explore harsh conditions.

It’s called the Enduro Battery for Hero 10 and Hero 9 Black, and it’s designed to last longer and survive better in extreme temperatures than the standard battery.

GoPro says the new 1720mAh Enduro Battery will outlast the standard Hero 10 and Hero 9 battery by up to 40 per cent, and is much better in lower temperatures.

Looking at the average record times in high and low conditions, it seems you’ll notice the biggest differences when shooting at the highest resolution and frame rates.

Again, this is when the battery temperature is that low, meaning it’s likely much colder in the environment the camera is being used in.

For those who shoot things like skiing (or any other winter sport) up in the cold mountains, or do a lot of shooting in hot summers, the battery could be something of a game changer.

During regular usage in moderate temperatures, if you record in the higher frame rates – pushing the camera to its recording limits – you’ll notice a considerable improvement.

As mentioned, the new battery fits both of the most recent two models of flagship GoPro: Hero 10 Black and Hero 9 Black. It’s available to buy from GoPro now and costs $24.99/£24.99 in the US/UK. 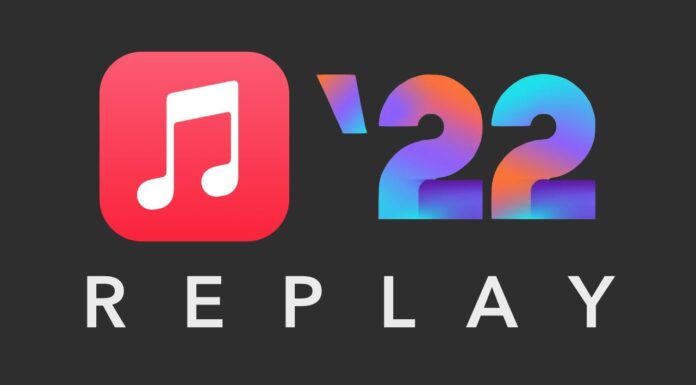 American Tower gains an edge with $10B CoreSite purchase