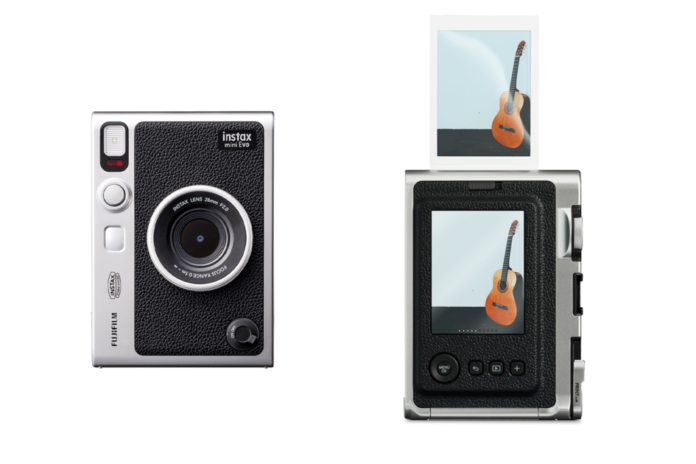 (Pocket-lint) – We’re big fans of Fujifilm’s Instax line of instant cameras – their film is simply the most reliable we’ve used in that space when it comes to spitting out nice images without needing much fiddling compared to the competition.

However, it’s been a while since Fujifilm tried to do a hybrid digital and film Instax camera, something that it’s having another crack at in the form of the Instax Mini Evo.

The camera has a similarly classic design to the Instax Mini 40, but is upgraded in most ways, not least in the form of digital operation and an LCD screen on the back of it. This lets you shoot then review your photo before committing to printing it, which could be a great money-saver given the cost of Instax film refills.

The Instax Mini Evo can also work as a printer from your smartphone, letting you print out shots onto Instax Mini film, so it does sound like it could be a one-stop shop for film printing if the camera itself is up to snuff.

It’ll be hitting Japan first, launching 3 December 2021, before heading to other territories including the US in February 2022, and will cost $199.95, obviously quite a price hike compared to non-digital options in the Instax line. 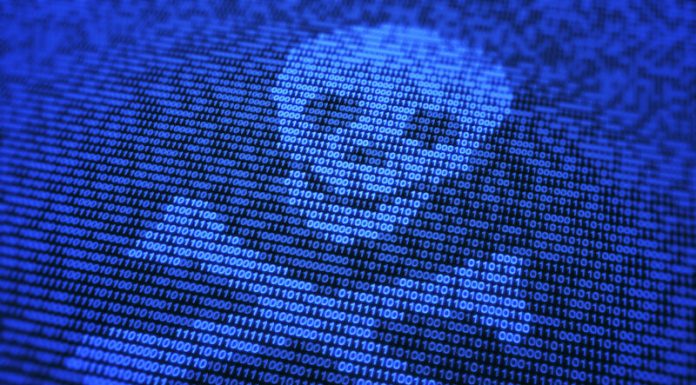