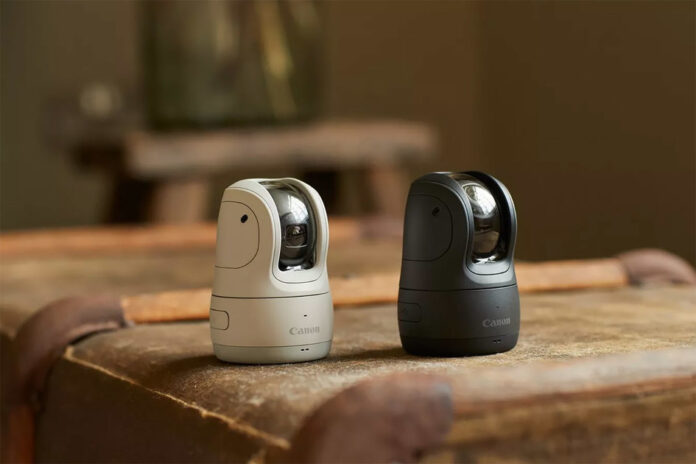 (Pocket-lint) – It’s been quite some time since we’ve written about a Canon PowerShot camera – because the compact camera market has been diminishing and far fewer such products are being released. Canon’s late 2021 take on the PowerShot, in the PX smart camera, is a rather turned-on-its-head idea for the brand though.

The Canon PowerShot PX is a smart camera that you charge up, place within your home, then leave to its own device so it’ll go about “capturing candid moments”. We get it: this is Canon’s idea of having a digital photographer in your home, able to automatically compose, capture and present best-pick shots back to you at the end of each week.

But we also don’t get it at all: this is an always-watching camera that’s constantly taking pictures of you and whoever is around your home. Would you really want that? It also costs £450/$500, so it’s really expensive.

The PX can rotate through 340 degrees horizontally and 110 degrees vertically to enable its all-seeing lens to always be looking for the next shot, using facial recognition to lock onto subjects and take a snap.

Its built-in rechargeable battery makes it portable so you can easily pick it up and place it elsewhere around your home – or even take it outside – for various different compositions. Using the Canon app it’s possible to see the camera’s live-view, too, so you can then manually control and shoot through the PX wirelessly.

So this is the vision of PowerShot for 2021: a supposed smart digital photographer. It’s not exactly a new idea, though, as about a decade ago Sony revealed the Party-Shot, which could rotate on a stand and automatically capture via a Cyber-shot camera… and we don’t need to tell you how that product’s life went, do we? 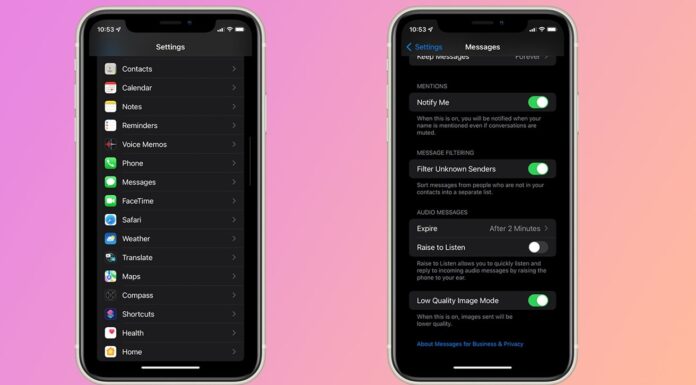