(Pocket-lint) – GoPro has unveiled the latest in a long-line of high-end action cameras. The Hero 10 Black picks up the updated design of the Hero 9, but packs in some much more powerful brains.

Key to the new camera’s capabilities is the updated version of the company’s custom processor, called the GP2. This has enabled high frame-rate recording at high resolutions, better stabilisation and speedier all-round performance.

This is enabled by a new 23.5-megapixel camera sensor, which also means you can grab 15.8-megapixel still frame grabs from a 5.3K video.

Like its predecessor, the Hero 10 features HyperSmooth technology which is – essentially – advanced in-camera electronic stabilisation. This means really smooth – almost gimbal-like – footage even when running with it in your hand, our mountain biking on rough terrain.

The only downside is that if you want to use the latest HyperSmooth feature you can’t use the highest frame-rate recording options. It does work in the 4K/60 setting though, so you can still get sharp, fast footage with it switched on.

Those aren’t the only improvements though. GoPro has also made the lens cover more durable, and made it hydrophobic, meaning that when it gets wet, water will glide off it quicker than previous versions to ensure your footage isn’t marred by big drops of water on the glass.

What’s more, it can be used in webcam mode if you want to, using the front screen to frame your shoot. Plus, live streaming image quality has been improved.

There are additional benefits to the GP2 processor and new sensor. Like, improved low light performance where noise is visibly lower in those less-than-ideal lighting conditions.

Overall, it’s a pretty big spec bump over the Hero 9 and one that could convince previous buyers to upgrade. It keeps the same design, including the built-in mounting arms and uses the same battery too. 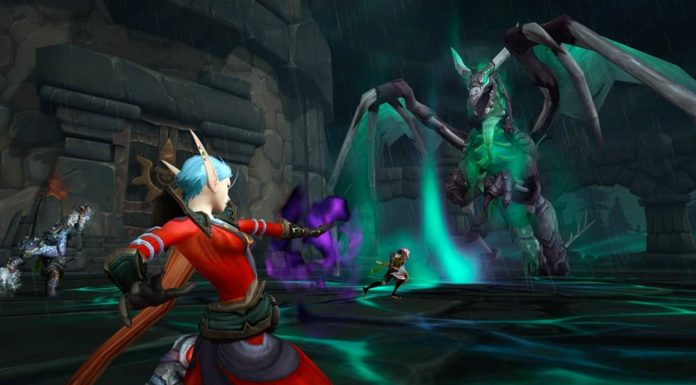