(Pocket-lint) – The father of all action cameras is about to hit double digits. That’s right, GoPro is soon to release the 10th iteration of its iconic Hero action camera, and we’ve found some pretty clear spy shots of what it’s going to look like and even some spec details.

First up, how does the Hero 10 look? Well, as you might expect, not too different. GoPro has established its design language pretty well and stuck to it throughout every version since the original, so there’s no surprise that it’s sticking with something that works. What is different is the branding, which is now in the GoPro light blue. It still retains the same dual screens on the front and back, as well as the retractable mounting.

The biggest differences are on the inside, which you’d hope and expect. It’s all surrounding the much rumoured GP2 processor that’s said to bring some significant changes. One such change is the increase to 60FPS at 5K, which will no doubt be far more than most of us will ever need, but we definitely want it anyway. What this means is that image stability will be even better, in combination with an apparently updated HyperSmooth 4.0 tech. The 2K videos can now go up to 120FPS, while the 1080p goes all the way to 240FPS. This will mean some pretty wonderful slow-mo shots are capable with this camera.

What else is new? The sensor looks to be increased from 20MP to 23MP, and the photo quality has included Raw to the SuperPhoto and HDR on the Hero 9. If the previous years are anything to go by, we can expect GoPro to release the Hero 10 in between September and October. There’s no information on pricing at this poit, however. 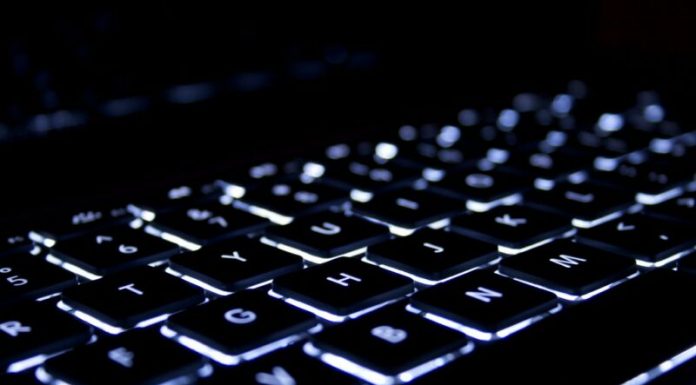 Dr. Strangenet—or, how I stopped worrying and embraced the WFH IT apocalypse

Three episodes of ‘The Morning Show’ coming to Apple TV+ on Nov. 1

10 tips for recording better video with your smartphone