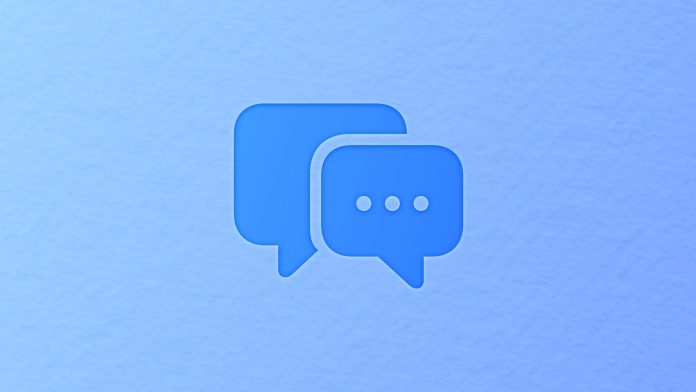 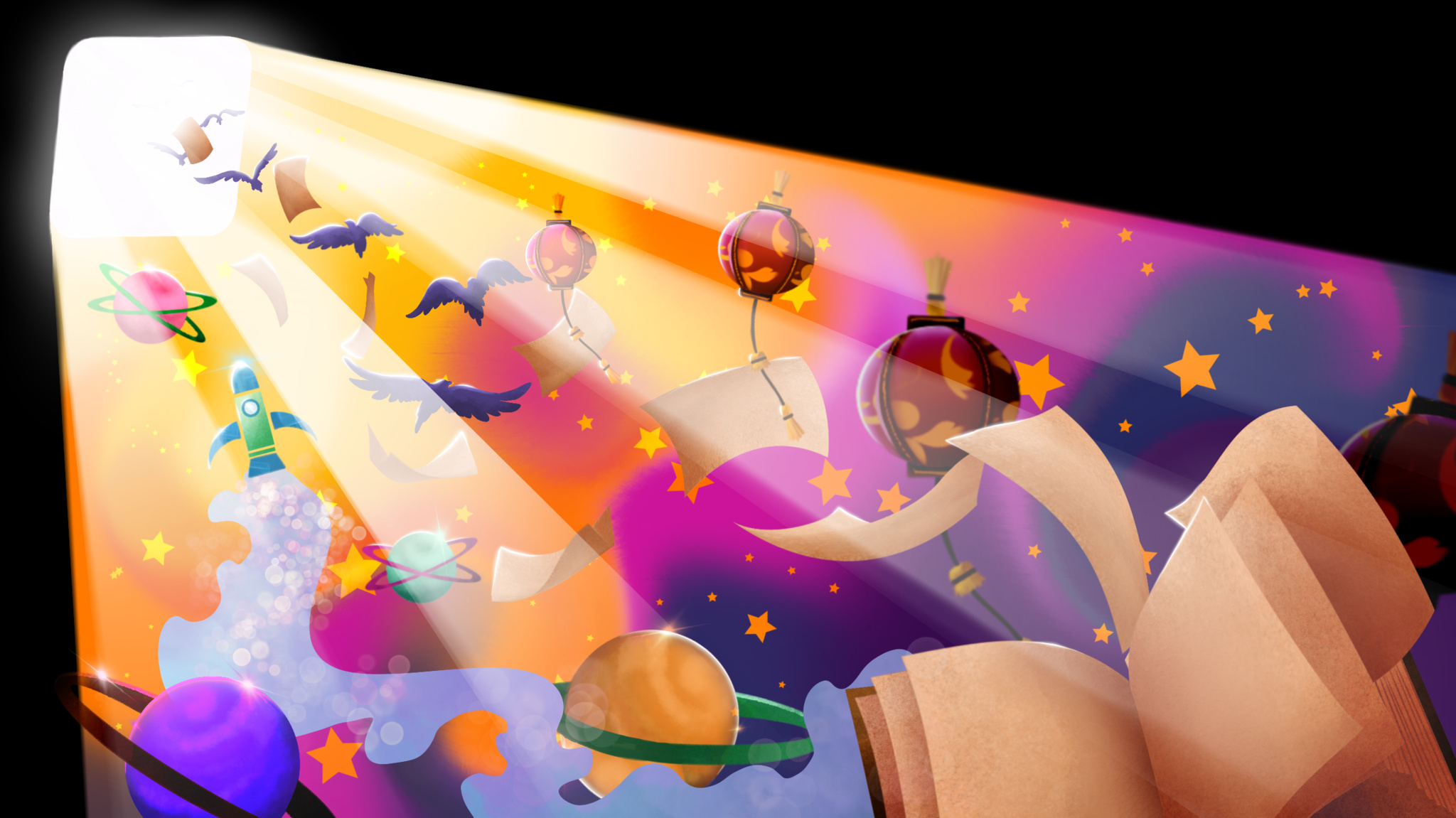 As a father of a 3-year-old son, Yanchurevich was well in the habit of reading bedtime stories nearly every night. One evening, he realized his son wasn’t the only one getting drowsy. “What worked well for him was also working for me,” says Yanchurevich. “As I read, I forgot about my thoughts and my plans. My mind came down.”

While that night brought Yanchurevich pleasant drowsiness, it also sparked the beginnings of an idea: an app that paired the beauty of a great bedtime story with soothing interactive experiences to help you drift off to dreamland. Together with co-founder and former product designer Eugene Nevgen, they dreamt up a product as gorgeous as it is effective: Loona. 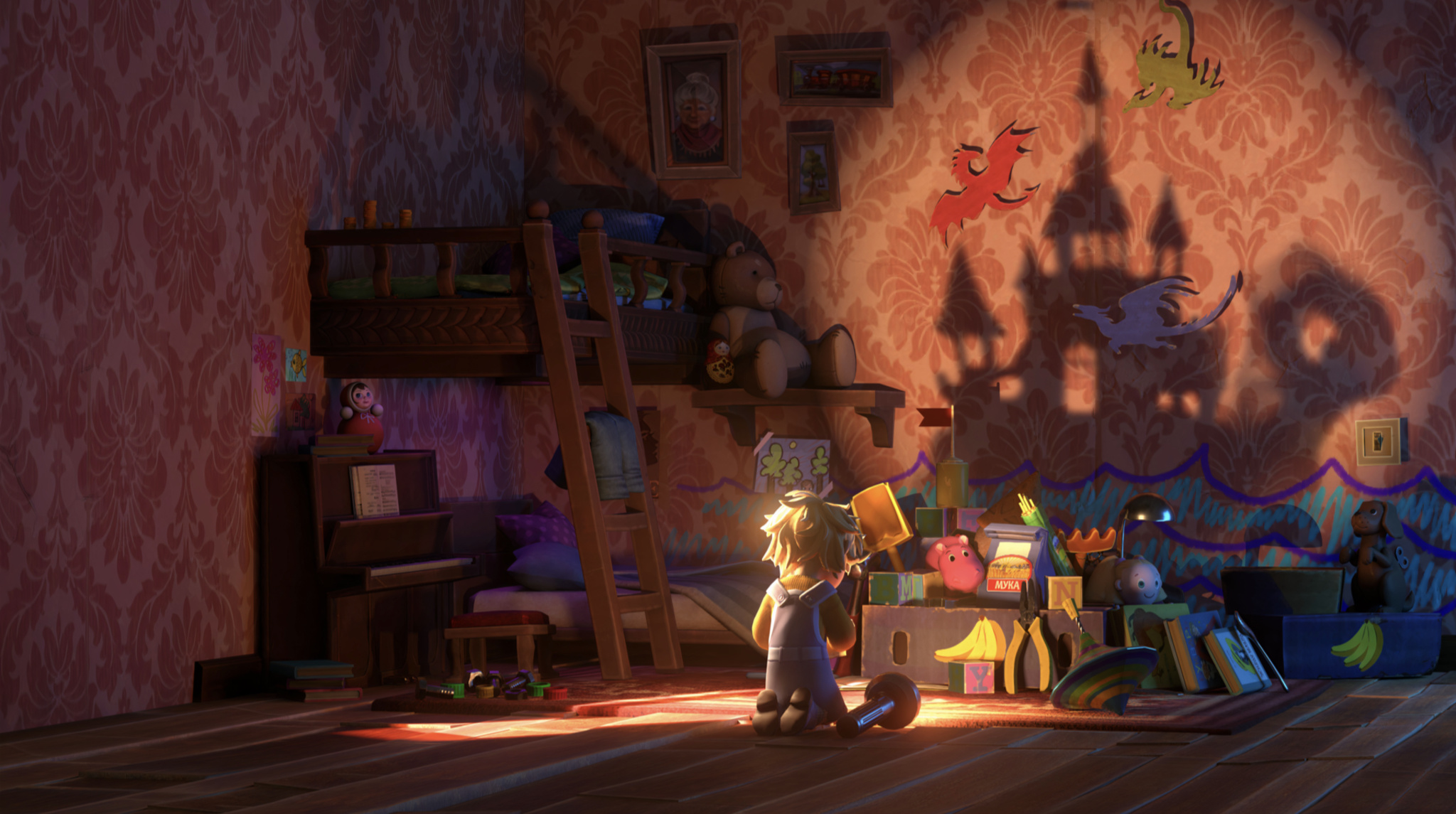 The app winds you down with “sleepscapes,” interactive episodes designed to soothe your mind at the end of your day. “People use their phones at bedtimes, so we wanted to give them a more meaningful way to do it,” Yanchurevich says. “You can spend 20 or 30 minutes with Loóna and be ready to fall asleep.”

The idea, as Yanchurevich says, is to “recreate this safe bubble from your childhood,” just as he was doing for his son. In the introductory sleepscape “The Dragon’s Shrine,” you’ll explore a beautifully rendered marble pagoda while an appropriately mellifluous voice guides you through calming tasks. As you progress through sleepscapes, you’ll lose yourself in a fairytale kingdom, explore a dark forest, or simply cozy up to a crackling fire.

Co-founder Nevgen says his goal with Loóna wasn’t just to build a great mindfulness app, but to create “the most beautiful in the category.” That’s turned out to be a big job: There are more than 55 sleepscapes in the app, each of which took some 500 hours to build.

People use their phones at bedtimes, so we wanted to give them a more meaningful way to do it.

Luckily, the minds behind Loóna had a unique blend of skill sets. Nevgen and Yanchurevich are former product designers; co-founder Sergey Gonchar is a veteran engineer (along with Nevgen, he launched the now-defunct face-filter app MSQRD); co-founder Dmitri Doryn has a background in 3D graphics and training as an architect; and sound designer Ivan Senkevich has a long history in audio.

Sleepscape ideas range from esoteric notions like “the light of hope” or “the luminous realm” to something more concrete, like a Parisian park or a throwback Brooklyn. A bustling New York city may not be exactly the first thing that comes to mind when you think of a relaxing place. “Generally, people expect to see rainbows or forests in an app that promotes relaxation and sleep,” says Loóna CPO Mike Chernetsov, who leads the writing team. “Here you’ve got an old city building in the late evening.”

But part of the team’s goal is expanding the idea of what a relaxing place can be. “We don’t want to just do stereotypical places,” Chernetsov says. “Sometimes, we want to show places from a totally different perspective. If you look (at ‘Heartwarming Brooklyn’), it refers to a feeling that resonates with everyone: nostalgia. When we’re not feeling good, we all want a place to escape to, a moment where we can feel safe and secure. And from a visual standpoint, Brooklyn is really very soothing.” 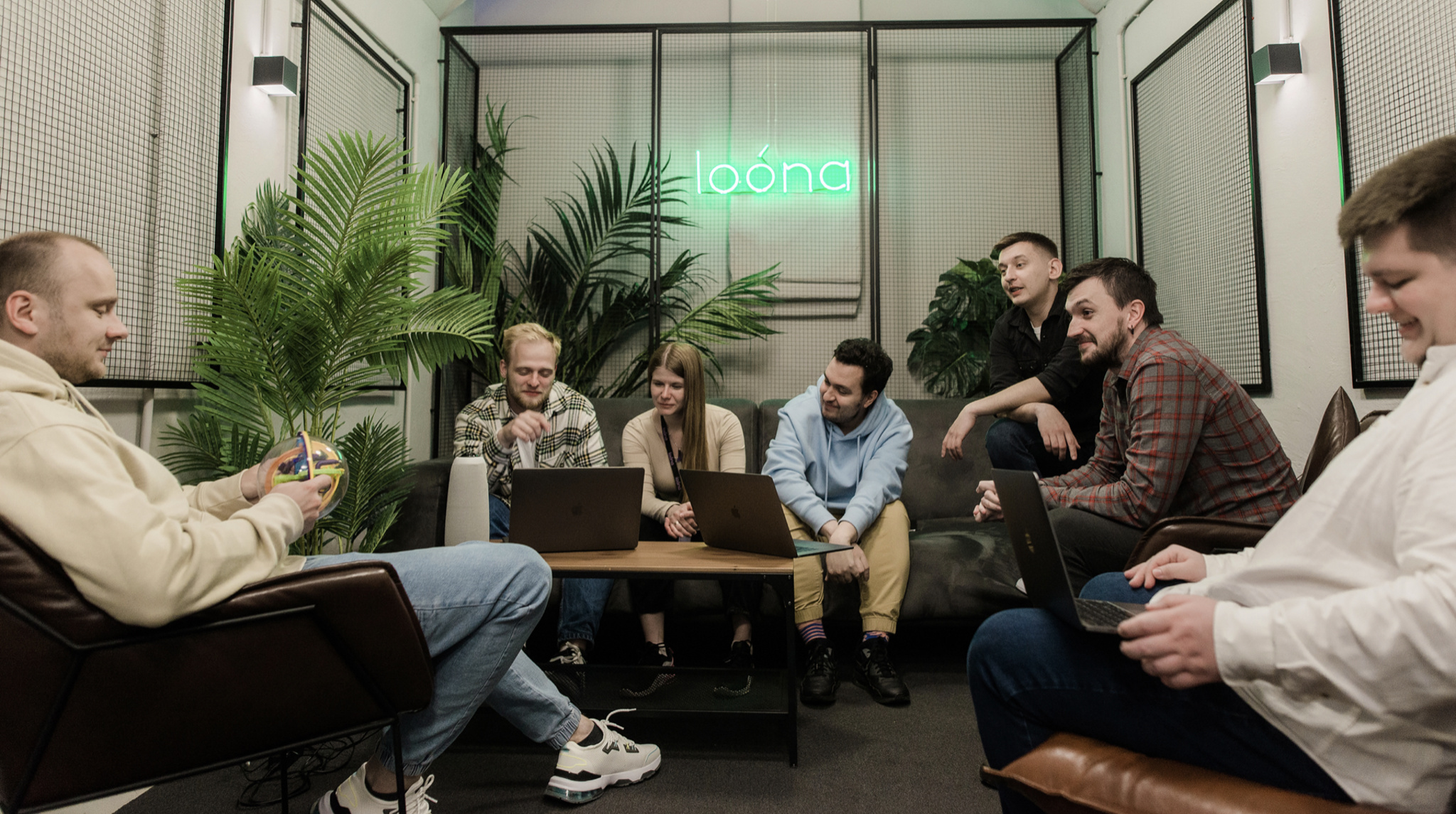 Yanchurevich says the Brooklyn sleepscape is also easily one of the app’s most popular. “People have messaged us wanting the address to the building,” he says. “They want to grab a pizza in that cafe.”

Every soundscape the team creates involves this level of exploration and storytelling. While co-founder Doryn gets to work drafting a 3D model of the potential world, Chernetsov and the writing team are focused on exploring the narrative: What would bring you to this place? What would you do there? What sort of meditative activities would keep you the right level of engaged? It’s not storytelling in the traditional sense, but the writers so have an advantage: they can plunge into Doryn’s early sketches themselves to, as he says, “fly around the scene to finish the story.”

We want to show places from a totally different perspective. If you look (at ‘Heartwarming Brooklyn’), it refers to a feeling that resonates with everyone: nostalgia. When we’re not feeling good, we all want a place to escape to, a moment where we can feel safe and secure.

While the story is coming together, the app’s team of musicians and sound designers also get to work laying the sleepy sonic groundwork, much of which is recorded live in the team’s hometown of Minsk, Belarus. “I often come into my village to record,” says Senkevich. “The region has a great natural sound.”

To create the appropriately somnolent aural environment, Senkevich often hits the road in search of animal noises, breezy forests, babbling rivers, and the buzz of insect life. “Some of the sleepscapes are more cartoonish and some more realistic. But we always try to show that natural-ness of the sound.” (Some sounds, he notes, did come from libraries. “You can’t record the sea in Minsk,” Senkevich says with a laugh.)

Still, at the end of the day (well, the night), Loóna’s goal is to get you to turn the app off. The key is to strike an artful balance between meditative activity and relaxation; if a sleepscape is working, you’ll shut it down well before you’re finished (which is OK, you can pick it tomorrow night). Doryn says that finding that tightrope-sized balance is not always easy. 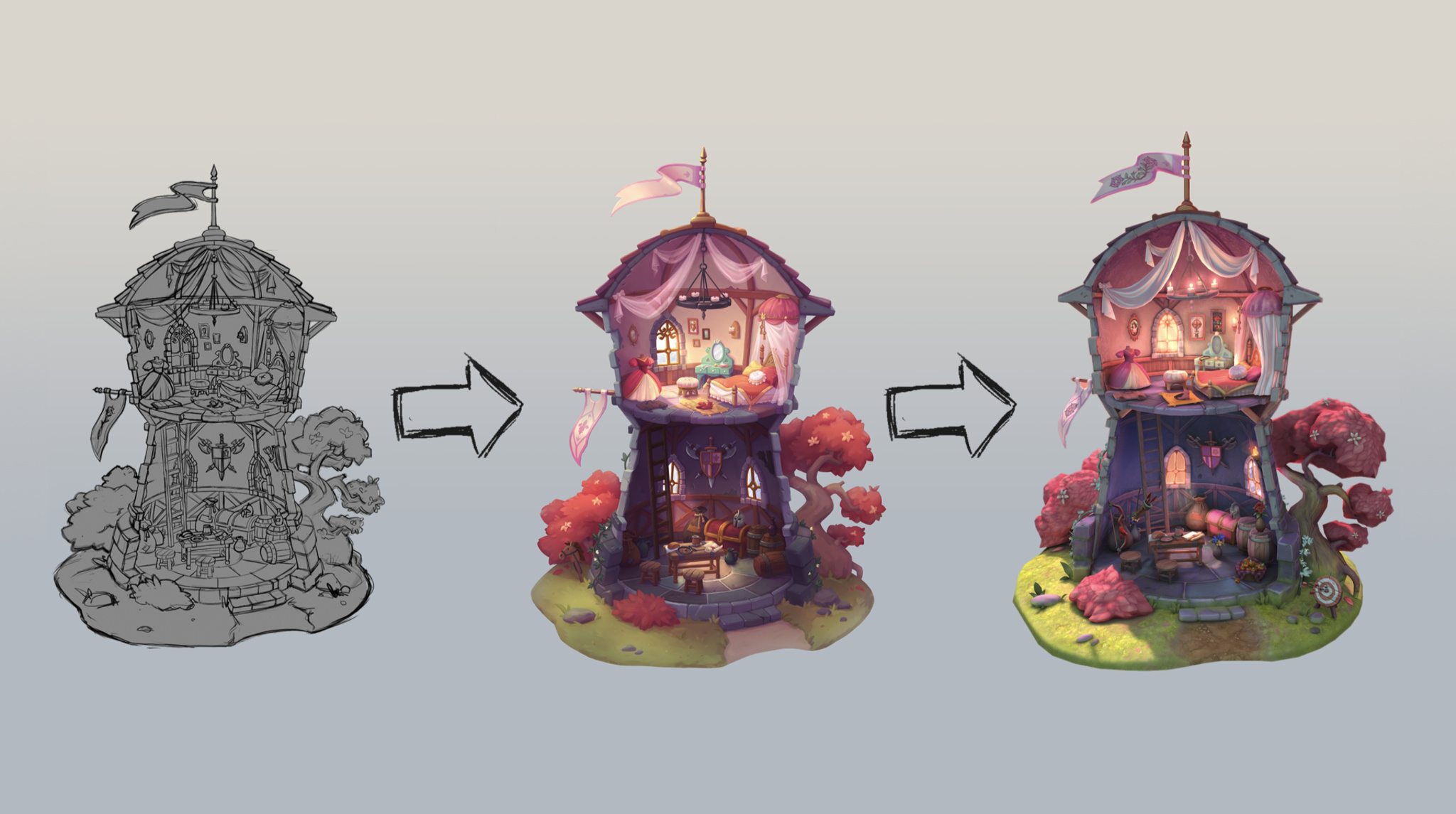 “It’s an iterative process,” Doryn says,“ and sometimes we do go too far. Our animation team always wants to do more. Something more beautiful, something more glowy and shiny and with lots of jiggling wiggling stuff in the scene,” he laughs.

To find that balance, Loóna trusts their team of testers, who interact, color, unpack, and play with each soundscape to make sure the worlds help lull their participants without distracting them. A sleepscape called The Rusty Rooster Inn, for example, initially featured dozens of roof tiles that needed to be individually lit; their testers found it too much, however, so the Loóna team went back to grouping tiles together. 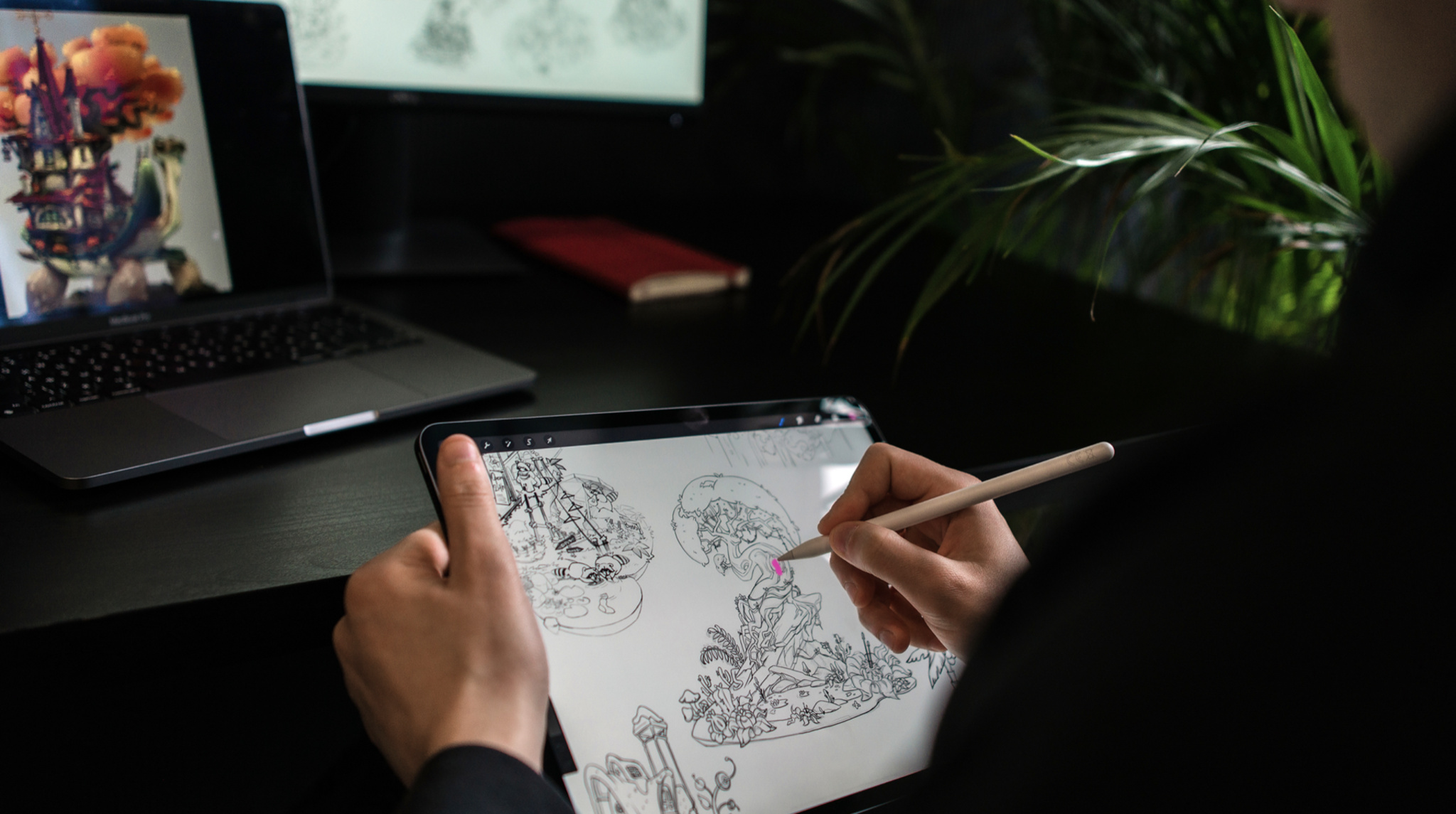 Finding that balance, Doryn says, is a constant job. “There’s no simple recipe, no silver bullet.” he says. “It’s all responding to user feedback. We’re constantly running tiny surveys, and always improving things from a technical and performance standpoint.”

With nearly 100 more sleepscapes in the works, Loóna is growing fast. From a creative standpoint, the team is working to craft an interconnected “Loóna universe,” where elements, themes, and even Easter eggs pop up across the app’s bank of sleepscapes. “We want to offer a journey to a whole universe of interconnected worlds,” says Chernetsov. “We want you to find a place where you’ll feel safe and secure, every night.”