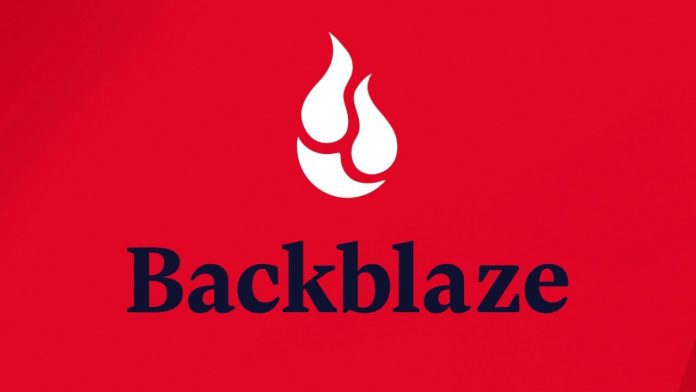 Backblaze Computer Backup has been updated with big performance improvements, an 80% reduction in client load, and better throttling.

The goal of Backblaze is to make backing up a Mac as fast and straightforward as possible. The latest update to its backup software, announced by the company Wednesday, makes sure every possible ounce of computing power and networking can be used without overloading your Mac.

Users can control how much computing power will be allocated to a backup. However, the Backblaze app will intelligently reduce the number of threads in use if the user selection causes too much system load.

The reduction in client load is due to a change in how Backblaze uploads data. Rather than making a copy of the data before uploading it as it has in previous versions, the client reads the file, encrypts it in RAM, and uploads it directly.

Version 8 of the Backblaze Mac app is now available as of Wednesday. The company says it will host a webinar about the update on July 29. 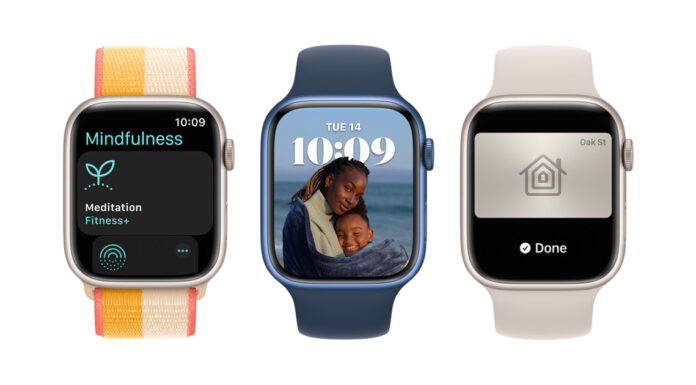