(Pocket-lint) – Nikon has finally confirmed that its flagship full-frame mirrorless camera, the Z9, is “in development”.

But other than it is scheduled for a 2021 release, the Japanese camera-maker isn’t going into minutae detail about this incoming top-end camera.

The press release says that the Z9 “represents a significant leap in technology and performance,” and that it will “deliver the best still and video performance in Nikon history” – including 8K capture.

There’s some other detail, such as the inclusion of a “newly developed FX-format stacked CMOS sensor, and new image-processing engine,” but we don’t get to know more about the resolution or on-sensor technologies.

It feels like an age ago that we wrote about the five things we’d want from a Z9 – because it was, we penned that article back in 2019 – so it’s been a long road for the Z9 to get this far.

In the interim the Nikon D6 top-end DSLR has been announced which, if you look at the official Z9 pic at the top of this page, looks like a rather similar prospect. It’s just the choice between mirrored or mirrorless.

With the D6 in mind, our prediction is that the Z9 won’t go all-out on resolution – it will instead focus on being a super-fast shooter for pros, with a later release focusing on epic amounts of pixels instead. So expect class-leading autofocus to be Nikon’s claim here.

For now, though, we can only speculate. But more information will obviously be incoming over the next few months as Nikon ramps up for the official Z9 launch. 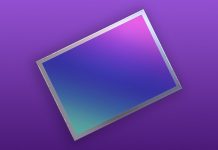 What is a liquid lens camera? The technology explained 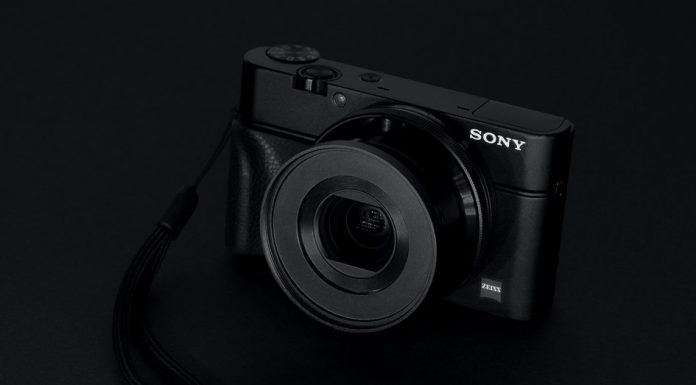 Each country will make decision based on national interest: Australia official on India’s Chinese...