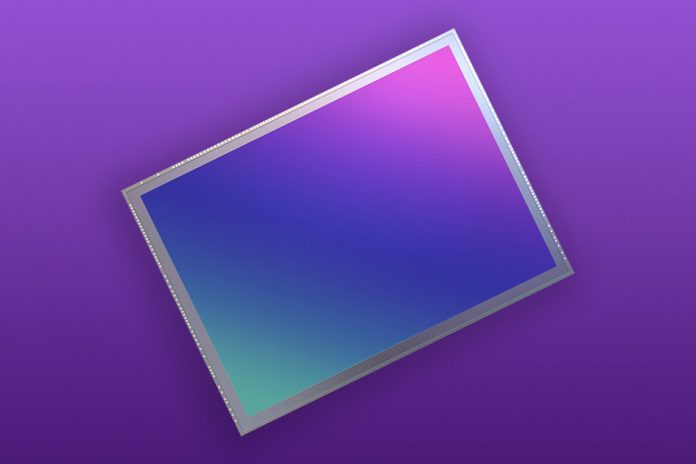 (Pocket-lint) – Samsung has unveiled a smartphone camera sensor with, what it claims to be, the smallest pixel size yet.

The Isocell JN1 is a 0.64μm pixel sensor – the smallest it managed previously was a sensor with 0.7μm pixels.

This new size enables the sensor to come with high resolutions – the JN1 has a 50-megapixel count – but in a smaller form factor.

Of course, smaller pixels generally mean they will likely be less effective in low light conditions (than conventional sensors we use today). However, Samsung is pitching this new sensor as either a secondary or third camera option inside a cramped handset.

For example, it can be used to bump up the resolution of a front-facing selfie/video calling camera. Or it can be used for the telephoto and/or ultra-wide angle camera on a phone.

“Samsung’s advanced pixel technologies have once again pushed boundaries with the utmost precision to develop an image sensor with the industry’s smallest pixel size, yet with powerful performance,” said the executive vice president of Samsung’s sensor business, Duckhyun Chang.

“The Isocell JN1 at 0.64μm will be able to equip tomorrow’s sleekest smartphones with ultra-high resolution mobile photograph.”

The new sensor is now in mass production. Expect to see it adopted by handset manufacturers (and Samsung) soon. 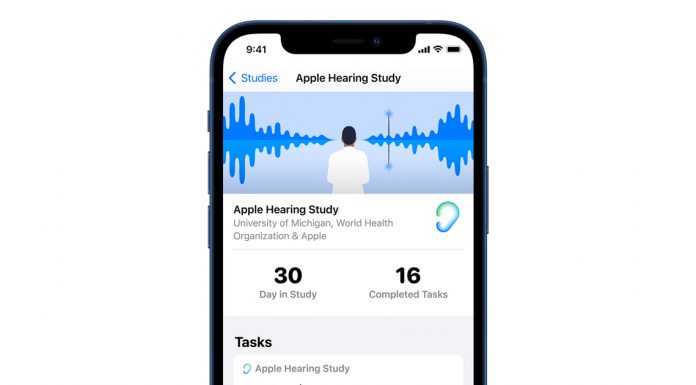 2020 Year in Review on the AppleInsider podcast