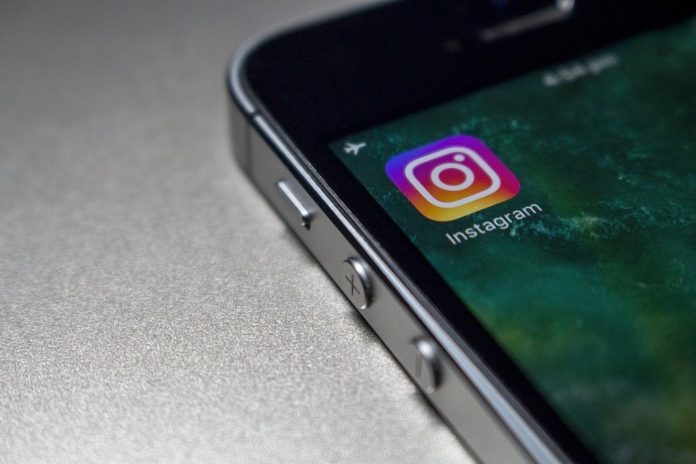 Facebook, and its subsidiary, Instagram, now have plans to sidestep the fee, too, but without incurring the wrath of Apple’s legal team.

To avoid the 30% cut on digital goods, Instagram may push creators to connect with customers outside of the app, which would enable them to skirt Apple’s commission fee and still do business. Facebook would likely create a framework for creators to use that could be mutually beneficial to both creators and Facebook itself, who would be able to charge its own commission fee.

CNBC notes that Facebook has yet to disclose what cut it would take from creators. However, the report does note that the cut would be less than 30%.

Facebook’s framework would exist solely for those who create digital content, ranging from artwork to services. Sale pf physical goods do not incur a 30% fee on Apple’s platforms.

Facebook is known as one of several companies leading the charge against Apple. In May, it was discovered that the social media giant would consider adding new screens for both its main app and Instagram, to educate users that enabling tracking under Apple’s App Tracking Transparency policy will “help keep” the apps free to use.

To evade detection, hackers are requiring targets to complete CAPTCHAs

How to manage notifications in macOS