(Pocket-lint) – Sennheiser is introducing a number of new microphones which are designed to play nicely with cameras and smartphones alike, appealing to all manner of creators. Whether you’re a vlogger, podcaster or YouTuber, Sennheiser has something for you.

The line-up of microphones in this launch includes an updated version of the camera-mounted MKE 400 shotgun mic, alongside some smartphone-friendly lavaliere microphones.

It’s the latter of these devices that will likely appeal to many content creators on the go. The Sennheiser XS Lav mics are said to offer “simple and effective” audio capture solutions. These are clip-on microphones that can be worn on your shirt and capture clear audio if you don’t want the hassle or expense of a larger shotgun microphone.

These microphones come in two variants – one with a 3.5mm TRRS plug and one with USB-C connections. Apple iPhone users will need to use the 3.5mm version with an adapter, but otherwise the USB-C version should work for many both on Android devices and laptops.

Meanwhile, the MKE 400 is a compact shotgun microphone with professional-grade features including a windscreen, a built-in headphone port and, most usefully, the ability to turn on and off at the same time as your camera. This will save battery and also ensure you’re capturing audio when you expect to be and it should run for as much as 100 hours too.

Though the MKE 400 is technically designed to mount on a camera, it is also designed to work with mobile devices via a TRRS cable which will plug into a 3.5mm headphone jack or to a USB-C adapter. So plenty of flexibility here and a viable alternative to the Rode VideoMic Pro too. 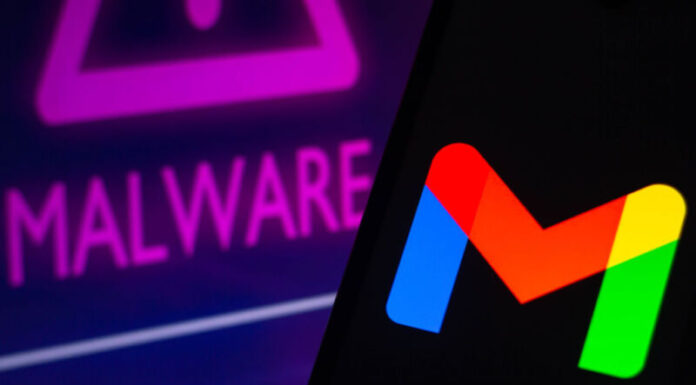 Will more hotels, sports wagering take Cripple Creek to the next level? | Business