Android allows users to install apps from alternative app stores, but it never made the process easy. By design, Google Play Store has been the staple for those installing new apps or hunting for updates. But this could change in Android 12.

According to developer documentation discovered by XDA-Developers, Android 12 will make installing apps a little more seamless.

Under certain conditions, alternative app stores will not need manual user interaction to install or update apps on Android 12. Currently, updating an app from a source beyond the Play Store requires users first to confirm the action. The new system means installing apps from alternative sources on Android 12 should feel akin to the Play Store.

The feature may appear like a pretty large security loophole on Android 12. But Google has laid out a strict set of conditions required for app stores to use the system. For starters, stores will have to opt into this behavior and target Android 10 or newer. The functionality will only be available if an alternative app store updates itself or updates an app it initially installed. The UPDATE_PACKAGES_WITHOUT_USER_ACTION permission will also need to be held by the store.

It’s good news for developers posting to alternative app stores and users alike. The functionality should make it easier to install and update games with dedicated third-party launchers or app repositories hosting apps not hosted on the Play Store.

What do you think of the change? Do you use a third-party app store on your phone? Let us know in the comments below, and be sure to vote in our poll above.

Stable Android 12L is here, will come to products from these OEMs

All the Android developer news from March 2021 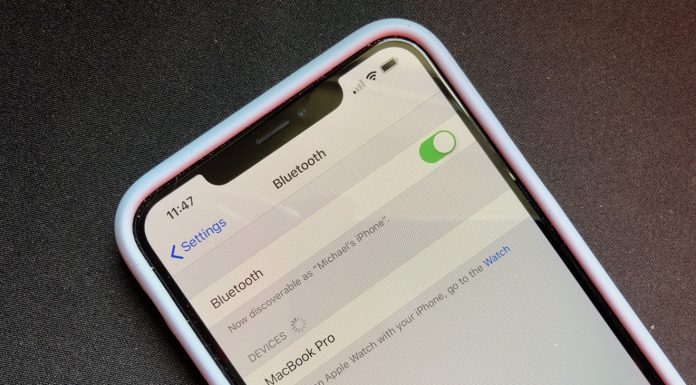 How to localize your app

Apple to launch three OLED iPhones with 5G alongside budget model in 2020, analyst...

How to add Python to Path (Windows)