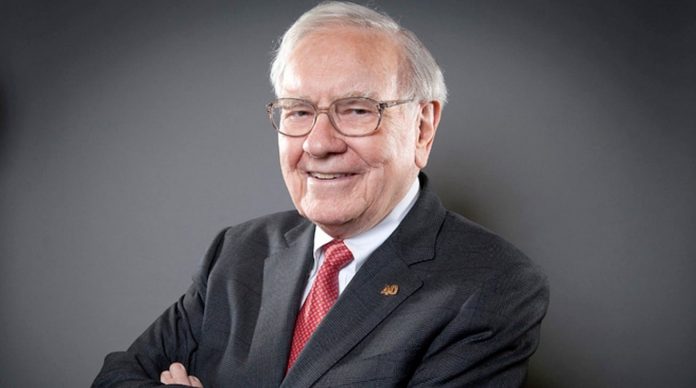 Berkshire Hathaway’s annual letter to shareholders has praised Apple, using the iPhone maker as a demonstration of how share repurchases can be a good thing for investors.

Every year, Warren Buffett’s Berkshire Hathaway writes a letter to shareholders, outlining its investments and events over the previous 12 months. In the 2020 letter released on Saturday, the investment firm wrote at length about its ownership in Apple.

The company is known for its major investments over the years, and counts Apple as one of its most valuable assets. While the top asset to the firm is its property and casualty insurance operation, Apple isn’t far behind.

“Our second and third most valuable assets – it’s pretty much a toss-up at this point – are Berkshire’s 100% ownership of BNSF, America’s largest railroad measured by freight volume, and our 5.4% ownership of Apple,” the firm writes.

Berkshire Hathaway is eager to repurchase shares, in that its own shares “should be repurchased at simply any price.” To prove its point, the company uses its investment in Apple to demonstrate the power of repurchases.

“We began buying Apple stock late in 2016 and by early July 2018, owned slightly more than one billion Apple shares (split-adjusted,)” the firm starts. “When we finished our purchases in mid-2018, Berkshire’s general account owned 5.2% of Apple.”

The cost for the stake was $36 billion, the letter reveals, with it enjoying regular dividends averaging at about $775 million annually. It also scored an additional $11 billion by selling a “small portion” in 2020.

“Despite that sale – voila! – Berkshire now owns 5.4% of Apple,” the piece continues. “That increase was costless to us, coming about because Apple has continuously repurchased its shares, thereby substantially shrinking the number it now has outstanding.”

It is a practice Apple is likely to continue for quite some time. On February 8, Apple issued $14 billion in bonds, which it said would go towards stock buybacks among other purposes.

For Berkshire Hathaway’s investors, the investment firm’s own repurchasing of shares over 2.5 years has improved their standing. “You now indirectly own a full 10% more of Apple’s assets and future earnings than you did in July 2018,” the letter boasts.

“The math of repurchases grinds away slowly, but can be powerful over time,” Berkshire suggests. “The process offers a simple way for investors to own an ever-expanding portion of exceptional businesses.”

According to the letter, Berkshire Hathaway owned over 907 million shares in Apple as of December 31, 2020, at a cost of $31 billion. On that date, the market value for those shares was $120.4 billion. 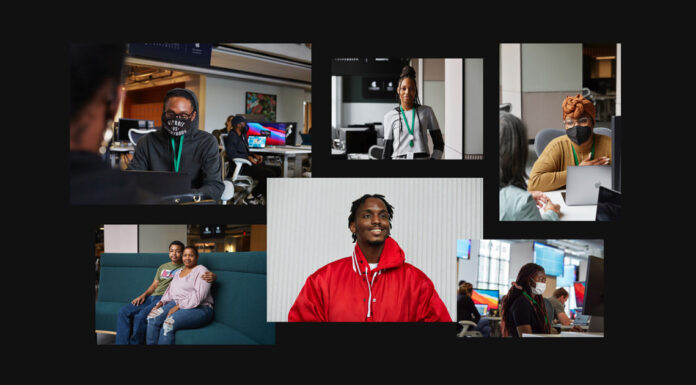