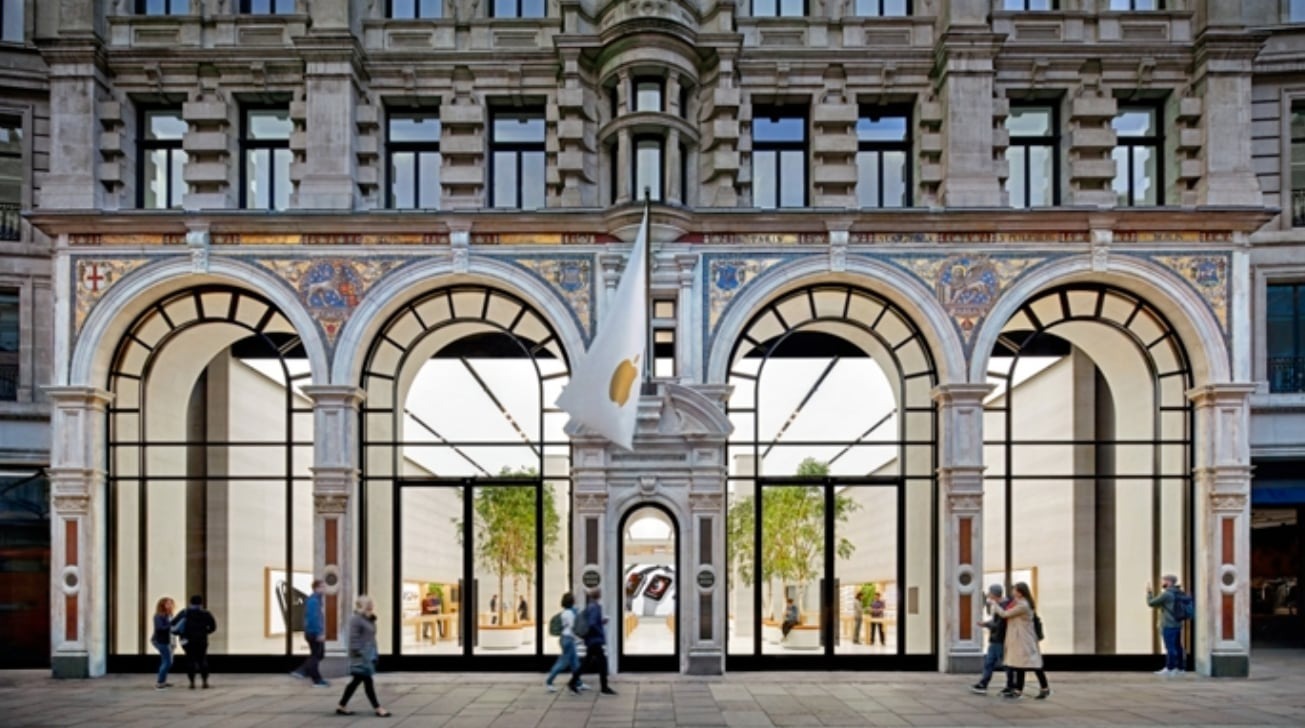 Accessory producers and other suppliers who provide products for Apple’s retail outlets have to wait longer before being paid by the company, a store claims, with changes in terms also making them responsible for unsold products.

Apple has reportedly made changes to the way it handles products it receives from suppliers for sale in the online and physical Apple Store. Suppliers who do not agree with the new terms reportedly risk their placement on Apple’s shelves, with the changes considerably benefiting Apple.

After providing distribution for its retail stores to a new provider, The Telegraph reports Apple has made demands to suppliers directly, and in an inflexible way. Suppliers told the report that terms were previously negotiated with distribution companies, but the new ones were set by Apple and are not negotiable.

The changes include a change in how long a supplier waits for payment, increasing the time from 45 days to 60. Suppliers also have to accept a “consignment model,” in that they are paid only once an item is sold.

The non-negotiable nature of the changes does at least mean all suppliers have the same deal with Apple, but the dependence on sales via Apple also means most are likely to accept them. Vendors are also reportedly anticipating a squeeze on cash flow from the changes.

“They are not doing their vendors any favors,” said one unnamed supplier. “Their vendors face cash challenges that they don’t. I don’t think anyone’s going to turn them down. There’s very little competition for the brand exposure that you get with Apple. It’s certainly a squeeze.”

An Apple spokesperson said “We deeply value the close relationship we have with the world-class companies who sell their products via Apple.com and in our stores. Apple regularly assesses the assortment of the third-party products we sell and the structure of our models to provide vendors the ability to reliably and confidently grow their business.”

The change to suppliers isn’t the only way Apple is trying to improve its retail position. In August 2020, it made a request to landlords in the U.K. to cut the amount of rent it pays by half or to secure free rental periods, in exchange for lease extensions.