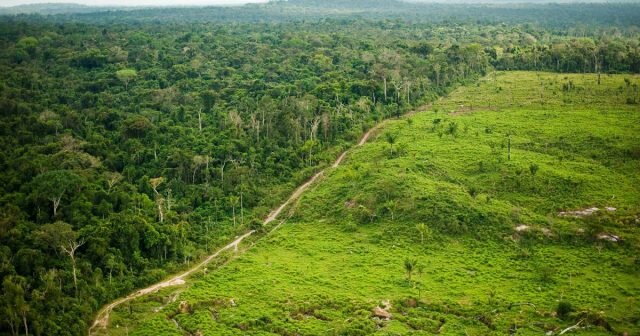 As a part of 5T Initiative of Odisha Government, two mobile applications were launched to enhance transparency in governance at Kharvela Bhavan.

The ‘Know Your Forest Land’ mobile application will help get all the information about the right utilisation and development of forest land in Odisha. This app will also give detailed information about the district, tehsil, block, village, panchayat, ‘khata number’, revenue land number, land owner’s name, and police station details can be seen on this app.

In the launch event, Bikram Keshari Arukh stated that these two mobile applications had been developed with all the technical collaboration of Principal Chief Conservator of Forests, Odisha IT and GIS Cell, and Odisha Space Applications Centre (ORSAC). He also informed that these two applications are available on Google Playstore and Apple App Store and all the details of the Forest and Environment Department will be transparent and accountable. 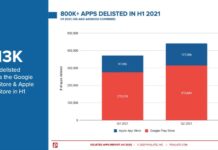 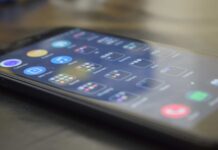 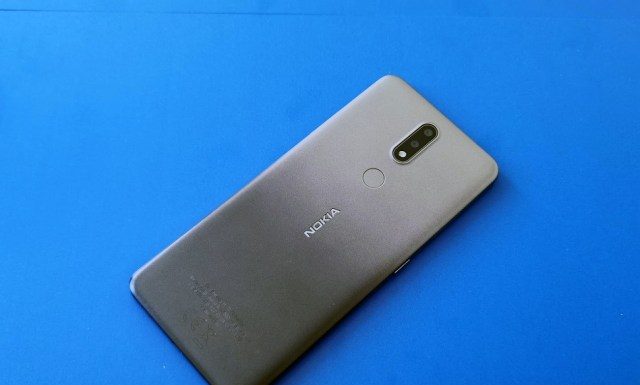 Apple celebrates the best apps and games of 2019