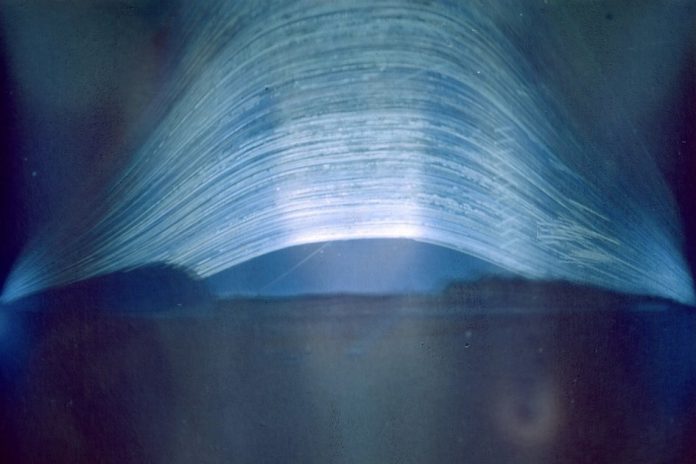 The camera was set in place shortly after the London Olympics at the University of Hertfordshire’s Observatory with the intention of capturing a long-exposure view from a static point.

According to the University, Regina Valkenborgh had been interested in capturing imagery “without the use of modern technology” – and thus the idea to use a beer can lined with photographic paper as a simple pinhole camera was born. She placed the can at a spot by the Observatory then seemingly forgot about it until this year.

What may be the longest exposure photograph in history was taken at Bayfordbury Observatory over 8 years – using a pinhole camera made from a drinks can. https://t.co/25QSIoYmBt

The result of this effort is a long exposure which essentially shows the passage of time in that area. The main highlight being the striking view of arced trails through the centre of the image.

Those arcs are the result of the rise and fall of the sun over a period of eight years and a single month. The University says the photo shows 2,953 arced trails.

This isn’t the first time such a long-term exposure has been carried out. But it is thought to be the longest. The previous record of four years and eight months being held by German artist Michael Wesely. A similar photograph (though not quite so impressive) was taken in roughly the same spot over a six month period in 2011, but the new one is certainly impressive. 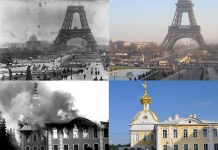 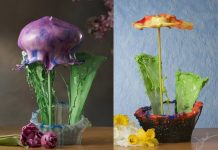 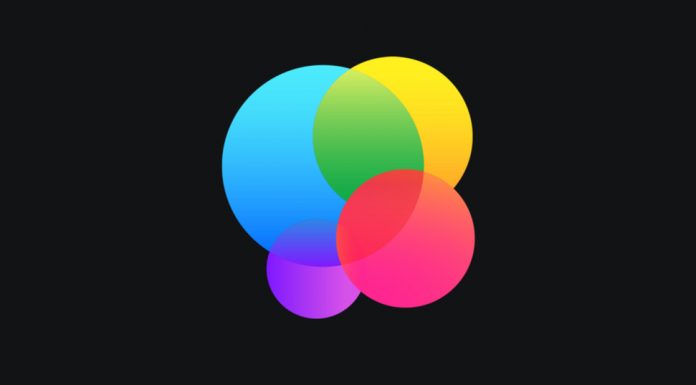 ‘A little bit of Island Uber’: On-demand transit coming to Bowen Island – BC