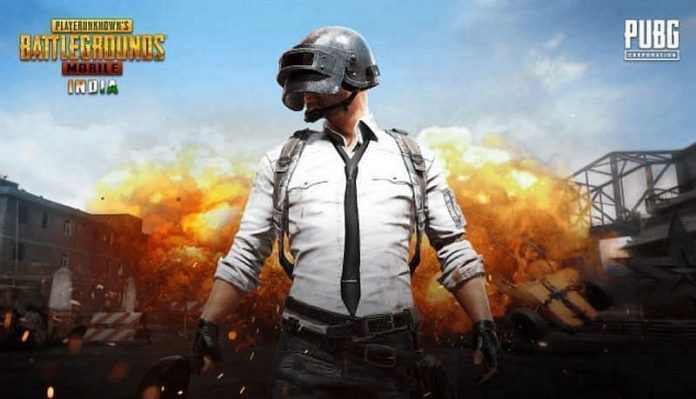 PUBG Mobile has established itself as one of the most prominent battle royale titles on the mobile platform. The game has a massive playerbase and has attracted millions of users worldwide. Also, it has found a special place in India.

However, the Indian fans and players were in dismay as the move by the Government of India to suspend the application came in as a bolt from the blue. Ever since then, users have been waiting for the renowned BR game’s comeback in the country and have followed every development related to the game.

The Press Release by PUBG Corporation had eased players as the company announced an exclusive version of PUBG Mobile for the Indian users. Post this, several teasers were released, and a website was set up.

Also read: PUBG Mobile Indian BETA version is yet to launch for early access, claims suggest it’s for influencers only

Around 118 applications were suspended by the Ministry of Electronics and Information over data security and privacy reasons.

Earlier, there were also reports that the government may not allow the game’s return unless the concerns have been addressed.

For the game’s comeback in the country, the Indian version of PUBG Mobile must ensure that it complies with all the requirements of the Government of India. This primarily includes the user data security and privacy, which have been the key reasons for the ban.

The South Korean company has been working on complying with all the requirements of data privacy and security. A few days ago, Krafton had inked a deal with Microsoft Azure, a cloud computing service.

Apart from the announcement, the press release also stated about the company’s plans to establish a subsidiary in the country. A few days ago, PUBG India was registered as a private limited company.