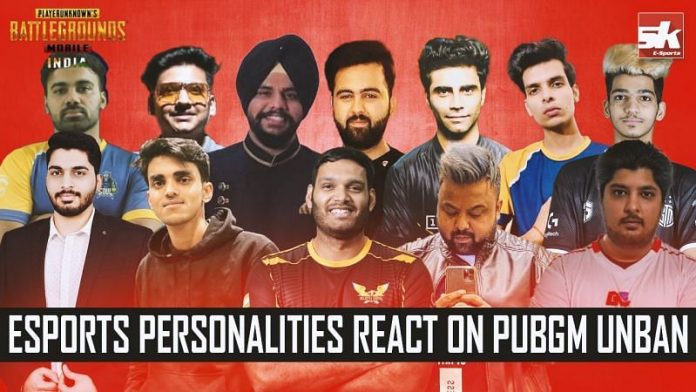 The Ministry of Electronics and Information Technology banned PUBG Mobile along with 117 other mobile applications, on 2nd September.

Yesterday, an official announcement made on PUBG Mobile India’s social media handles said that the game will be coming back soon. However, according to some reports, the government did not allow PUBG Mobile’s return unless some concerns over the game are settled.

But the game is still expected to drop soon as an advertisement featuring esports personalities like Dynamo, Kronten and Jonathan also premiered today.

Here is what Ajay Assudani found out after talking to prominent eSports personalities including players, content creators, managers, team owners, and casters.

PUBG unban news came in as the best Diwali gift to the millions of fans, all the creators and players who were waiting eagerly for something like this to happen.

From a business perspective, yes PUBG unban will attract more brands towards our creators because of the massive numbers which PUBG used to pull for them.

On personal grounsd, I am very excited because of two facts. I get to again cheer for my boys and those adrenaline rushes during tournaments will be back. And secondly, my inventory will be back to me which again is an investment coming back so ya it’s a happy and a win-win situation.

Government restriction is something I feel is a protocol of security and main factor which led to the ban last time. Maybe government wants to address all concerns before giving any relaxation and I feel it’s fine , maybe it will take bit of time but the outcome will be permanent and secure.

PUBGM unban will affect me in a very positive way because if we all can create content like before PUBGM got banned then it will be easier for us as content creators to create new things. Restriction from govt. should not be there like if we compare sports with esports then why does only esports have to have restrictions. All the while, sports authories get good amount of support from govt. itself. Hopefully esports era changes in India and govt should get involved in this and create a better environment for esports players too.

well, definitely unban of PUBG mobile in India is going to have a positive impact on my life personally, being an esports player. As we know, PUBG was banned by Indian government for almost 2 months due to some data and privacy security reasons. PUBG corporation has been making best efforts for a comeback keeping in mind the legal boundations by indian government. Now, PUBG mobile officials have been giving hints for the return of PUBG mobile in India and, as the name suggests, it will be custom built for India. It will have more number of tournaments for the Indian community and higher will be the prize pools and more will be the opportunities for players to enhance their skills and earn money for themselves. So it is really going to be tough in coming days because the competition will be tough. It will open the door for investors and players in the indian market. Esports market in india is definitely going to witness growth.

I was expecting it to be back on 13th of November, was unsure how it is happening but all the players were sure as an event was also scheduled to be on 13th around 4PM. But due to some government interference launch has been delayed a bit. I am quite sure game will be on app store within a few days. All good things take time so we just need to wait a little bit more.

Once it’s back, I am sure Indian esports will be back on track & we will be seeing new milestones in terms of viewership. The comeback is already so hyped. I just can’t wait for it to be back again.

I’m happy and delighted by the news. We’ll get to represent our nation again. We’ll get to compete again very soon. PUBG Unban will be a win for Indian esports, helping the ever growing industry to flourish again in the country. Hope everything falls in place. Let the grind begin.

PUBG was the game that gave all indians a look into esports industry, so PUBG coming back is always a good thing and healthy for the whole industry.

Yes , we would see some impact on the numbers per say as after the ban most of the audience, influencers, players shifted to valorant which gave that game a huge audience boost but I expect them to return to PUBG.

Being a citizen of India I respect the govt decision and I believe they know more than i do when it comes to nation’s security so its upto govt to decide and take a call on when they would allow the game back.

Obviously PUBGM unban is great news, because the whole community was clueless for about two months about which game to play or which game to go for competition or which game to stream and create content for. But now since the game is coming back, it will be a great opportunity for the new players to come out as well.

As everybody was on a break for two months, everyone will start the grind together on the same page. I think this time the competitive scenario will be better. As the game is focused on India, we might get more opportunites to represent at a Global level. I am also excited to play the game after two long moths.

If all the concerns are addressed by PUBG Corporation, then I don’t think government will have any problem in bringing the game back. On the other hand, it was also important for the government to impose restrictions earlier as nothing comes before national security.

We have waited for two long months, few more days and everything will be back on track

The PUBG Mobile relaunch will definitely bring a ray of hope to the indian esports scene which is booming currently and it will be a life saver for many esports professionals out there like me. I don’t know what new restrictions the indian government has put on PUBG but i am sure Bluehole will find a way to convince our government and follow all the measures required by the ministry.

PUBG Mobile’s return will elevate the already booming ecosystem by providing athletes, influencers & even esports organizations more opportunities. Considering how much the ecosystem flourished before the ban and the hype around its return now, it’s expected to shatter viewership all across the board.

As far as government restrictions are concerned, since the ministry had taken the decision to ban the game, it is natural that the unban will take some time while they evaluate the security concerns and ensure it’s safe for us all before making any announcements. Our country’s security & sovereignty should rightly precede every other action. With that said, we urge everybody to stay optimistic and keep the gaming spirit alive! That’s what’s most important!

It will help me join an org in the future to gain more recognition. This game has a huge fan base in younger generations compared to other games so unbanning it might help us get more and more audience for YouTube and other social media

Since we are basically into Talent Mangement & influencer marketing, our major talent base is from PUBGM Community. The best thing after the unban will be the reach of the creators will again boost.

Since we used to work with PUBG Mobile before for their influencer related activites & some special events, we would ideate and help them execute it smoothly. Hopefully doing that again with the new team which will be in place soon.

The unban will open a lot of opportunites for our talent to collab with brands. The recent unban advertisement teaser featuring Dynamo, Kronten and Jonathan released earlier today was also assisted by us.

Government restriction is something which none of us can really comment on. If they have some concerns over the game, it is related to our privacy. If the guidelines are not being followed then obviously they should take more time and fix it.

Getting PUBGM back is gonna create lots of job opportunities in the Indian market and Indian version is like the cherry on the cake. 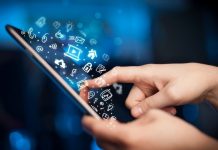 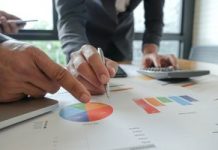 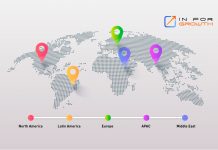 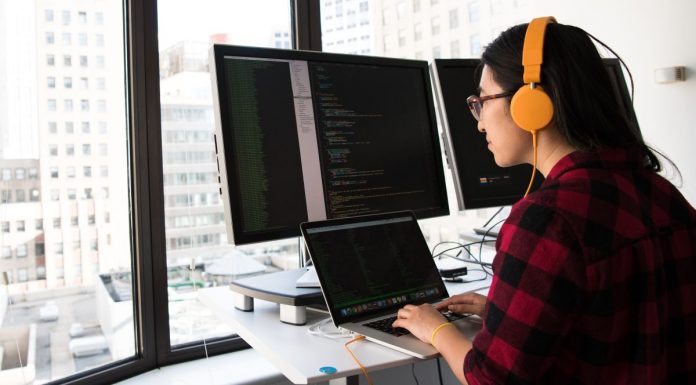 Low-code, the future or a fad?

Don’t count on reports of a delayed ‘iPhone 12’