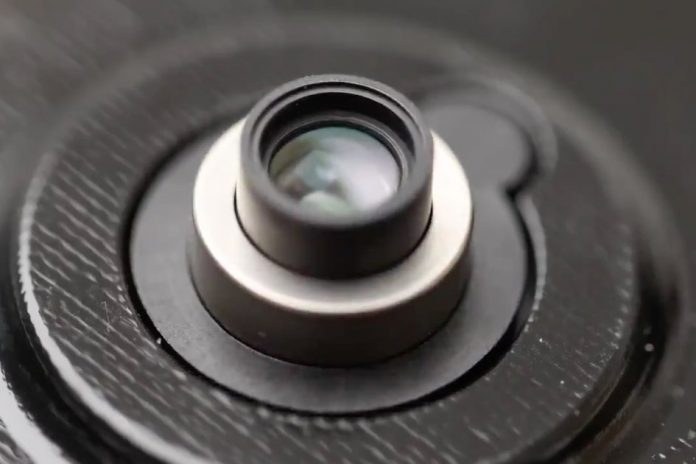 (Pocket-lint) – Smartphone photography has somewhat plateaued in the last couple of years, at least in the mainstream, with the likes of Samsung and Apple consolidating previous successes with software enhancements and small changes in their latest round of flagship phones.

Just because the big players aren’t making big moves in public, though, doesn’t mean there isn’t plenty of development happening behind the scenes, as evidenced by a sneaky peak that Xiaomi’s given through its Twitter feed.

The short clip shows off a new 120mm retractable camera lens it’s built for a smartphone concept, taking the ultrawide lens that users are now getting more accustomed to, and giving it a major power-up.

That retractable design is obviously familiar to those who use regular cameras, but has been absent from smartphone design for a host of reasons, including fragility and waterproofing among others. Those hurdles still remain, which is likely why Xiaomi’s showing off this bit of tech rather than keeping it quiet for a forthcoming phone.

Still, it does give us hope that bigger steps might be on the way in terms of mobile photography – retractable apertures would certainly fit into that category. 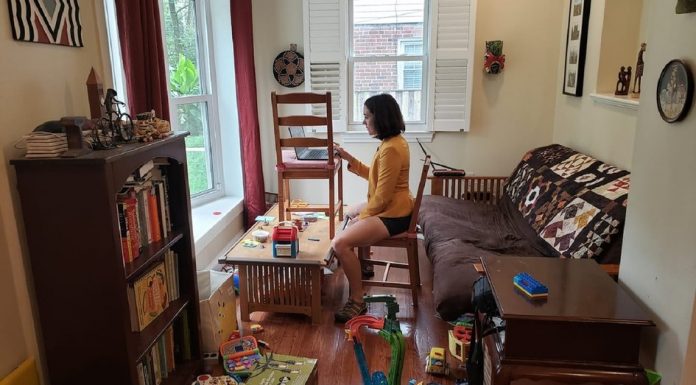