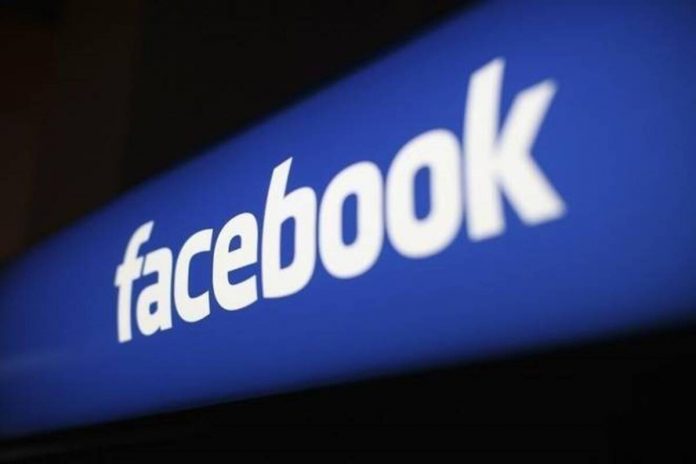 Vice president of play Jason Rubin was quoted as saying that Facebook’s cloud gaming service is not along the lines of that launched by Google and Microsoft which provide the console-quality titles hosted online.

American social media giant Facebook has entered the cloud gaming space by letting users play a host of exciting mobile games on the platform. The new feature which has been launched by the company is available for Android users as well as web users on desktop. However, the service has not been made available for the iOS users.

Vice president of play Jason Rubin was quoted as saying that Facebook’s cloud gaming service is not along the lines of that launched by Google and Microsoft which provide the console-quality titles hosted online. According to the company, the new service will allow users to play games on the cloud gaming service and shift back to their downloaded mobile applications seamlessly without worrying about losing the progress. However, the service could not be made available on the iOS devices as Apple exerts control on the iPhones, the company said.

The games which have been made available on the new cloud gaming service can be accessed on the application as well as the internet browser. The company had als carried the trial run of the cloud games before launching the service and about 2 lakh users partook in the trial games in different regions, the company said. Among the initial set of mobile games which are available on the platform are Asphalt 9: Legends of Gameloft and PGA TOUR Golf Shootout among others.

Get live Stock Prices from BSE, NSE, US Market and latest NAV, portfolio of Mutual Funds, calculate your tax by Income Tax Calculator, know market’s Top Gainers, Top Losers & Best Equity Funds. Like us on Facebook and follow us on Twitter.

Financial Express is now on Telegram. Click here to join our channel and stay updated with the latest Biz news and updates. 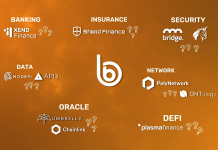 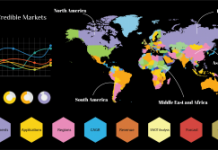 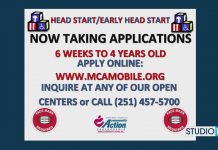 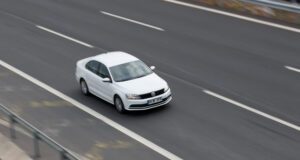