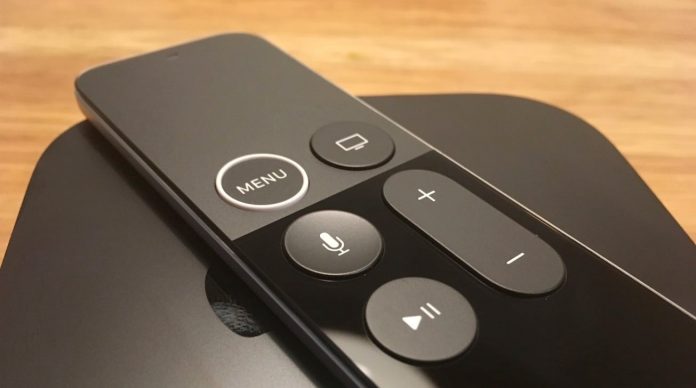 In a tweet thread following the discontinuation of the standalone “Remote” app for Apple TV, the former Apple engineer explains how his creation evolved and helped with the design and development of the current Siri Remote.

On October 21, Apple removed the App Store listing for its first-party “Remote” app, a tool that was first introduced as the iTunes Remote before being turned into a controller for the Apple TV. Apple’s removal of the app leaves users with the option of using the bundled Siri Remote for the Apple TV, or the software-based version for their iOS devices, integrated into Control Center.

A series of tweets posted following Apple’s delisting of the app by Alan Cannistraro, a former Apple engineer who originally worked on the app, explains the history of the tool within Apple from its first code written in 2006. According to Cannistraro, he started to write code before he was able to see the iPhone user interface, by using UI elements of his own creation.

Cannistraro was encouraged to go further with his initial efforts as Apple co-founder and CEO Steve Jobs was “nervous the App Store wouldn’t be a hit, so he wanted Apple to have apps,” which Jobs explained to the developer on seeing his work. It was also the first production app to be used by the App Store team to trial the “upload flow” to the App Store, earning its place as the first app on it.

6) In 2010, I sat down with with Steve to show him how Remote controlled Apple TV with swipes, and he said, “our next Apple TV Remote should be this without a screen”. It took five years (lots of stuff paused when Steve died), but eventually Siri Remote came out and was just that

The shipped version was also a stripped-down variant of Cannistraro’s work, as the prototype also enabled the control to turn lights, televisions, and receivers on and off via an IR adaptor, as well as to save and resume a room’s state as a “Scene.” This may have been a precursor to HomeKit, Apple’s smarthome platform which also uses Scenes as a concept, but Cannistraro admits his pitch was a “larger idea around device communication that never got off the ground.”

A later prototype in 2009 was able to use the touchscreen of the iPhone to be a computer mouse, as well as a way to “interact with photos, applications (the original TouchBar) and screensavers” on a Mac, Cannistraro claims.

By 2010, Cannistraro once again sat with Jobs about a version of the Remote app, one that allowed for the control of the Apple TV using swipes. He claims Jobs said at the time “Our next Apple TV Remote should be this without a screen.”

Five years later, which Cannistraro attributed to Jobs’ death pausing “lots of stuff,” the Siri Remote was released, one that almost all Apple TV users are familiar with using, and employs the same control mechanic.

Despite the removal of the Remote for Apple TV from the App Store, Apple still maintains the iTunes Remote app, which is used to manage the playback of media in Apple Music, iTunes, and the Apple TV app on a Mac or a PC. 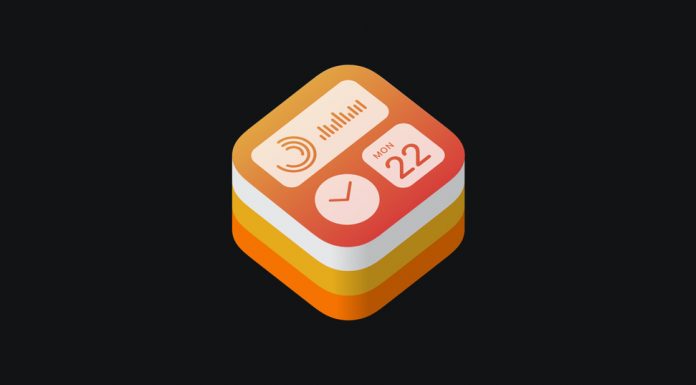