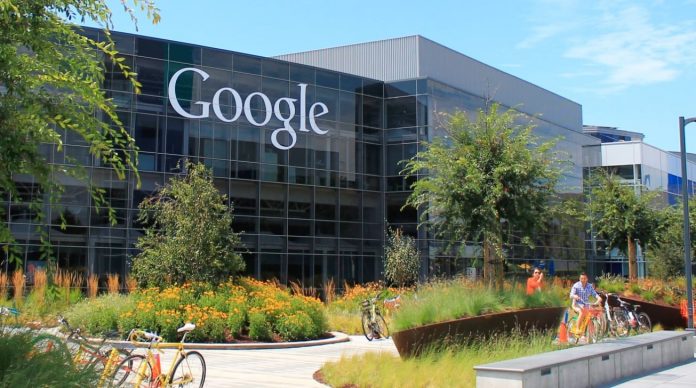 The U.S. Department of Justice has filed an antitrust lawsuit against Google on Tuesday, accusing the tech giant of abusing its position to become a “gatekeeper” to the Internet by working to ensure its search service is used instead of its competitors.

Filed in a Washington D.C. Federal court on Tuesday, the lawsuit puts forward the antitrust argument that Google is spending considerable sums to companies like Apple to make its search service the default in browsers like Safari. Officials also said the lawsuit takes on agreements relating to Android, where Google requires its search tools to be preinstalled on devices from other companies.

The government suggests Google’s actions are unlawfully exclusionary, sources of the Wall Street Journal claim, due to its interconnected list of agreements that prevent rivals from adequately competing. For Android, the agreements allegedly prohibit the inclusion of rival search tools from lists of preloaded apps on a device.

By acting to ensure it is the default search in Safari and minimizing the chance of others gaining ground on Android, the Department of Justice believes this makes Google too powerful. Officials reckon Google either owns or controls search channels covering approximately 80% of US-based searches, which means rival services cannot acquire enough of an audience to grow, preventing anyone else from scaling and becoming adequate competition for Google.

The officials believe this leaves consumers with fewer options for search, while advertisers have to deal with uncompetitive prices.

The prospect of the lawsuit has been around for quite some time, with repeated reports the Department of Justice was planning some form of legal action against Google. It also follows after investigations by the Justice Department and state prosecutors into Google over antitrust issues, including the possibility of having it break off its browser or advertising business.

The lawsuit will also arrive in the same month that the US House of Representatives recommended the break-up of major tech companies like Google, including Apple, Amazon, and Facebook. Following a number of antitrust hearings, a report from the House antitrust subcommittee suggests the major tech companies have tremendous power over markets, and that changes should be made to counter this.

The existence of a lawsuit for Google over one of its main product areas doesn’t bode well for tech companies at all. This includes Apple, which has become involved in numerous antitrust activities in recent years, with the App Store receiving the lion’s share of attention.

Google has offered an initial response via its public policy Twitter account, calling the lawsuit “deeply flawed.” According to the company, “People use Google because they choose to — not because they’re forced to or because they can’t find alternatives.”

A full statement from Google is expected later on Tuesday.

Following the announcement of the lawsuit, others in the tech industry have started to pass comment on the lawsuit.

DuckDuckGo CEO Gabriel Weinberg commented on Twitter that the privacy-focused search company is “pleased the DOJ has taken this key step in holding Google accountable for the ways it has blocked competition, locked people into using its products, and achieved a market position so dominant they refuse to even talk about it out loud.”

Meanwhile, a blog post from Yelp is also positive about the DOJ’s lawsuit, calling it a “critical first step in confronting Google’s anticompetitive abuses and monopoly power in search.”

Referencing a “self-serving bias” where consumers are “unwittingly steered” to Google’s own services, Yelp suggests “by systematically reducing the quality of its search results in order to entrench and extend its search and search advertising monopolies, Google is directly harming consumers.”

Yelp goes on to applaud the DOJ and “encourages swift action” by state attorneys on the matter. 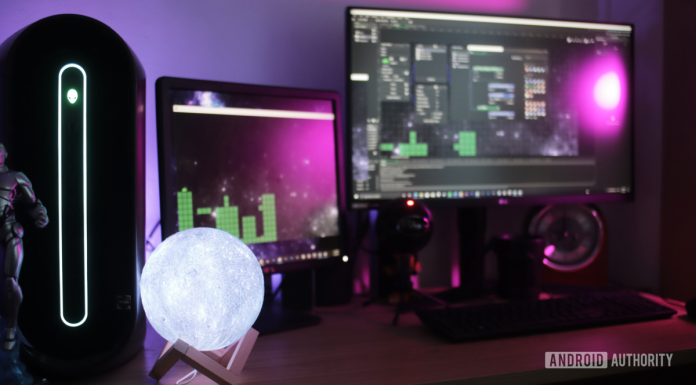