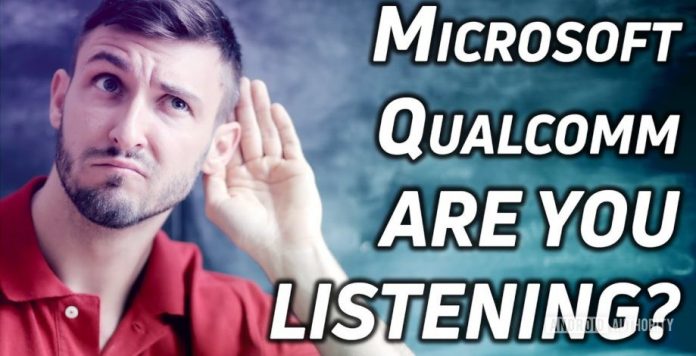 Your bi-monthly dose of tech industry and developer news, brought to you by the Gary Explains Newsletter

Deal: Pay as little as $1 and learn cloud computing with AWS

The Basics: What is the Cloud? As part of my “The Basics” series, here is a look at the nebulous term called “the cloud.” What is it and how does it affect you? (YouTube)

Does Microsoft have a compiler problem that makes Linux faster? While developing my new benchmark, Speed Test G PC, I noticed the results were much slower on Windows compared to Linux. Here’s why! (YouTube)

Google Pixel 4a vs OnePlus Nord: Two of the most important mid-range phones of 2020 are the Pixel 4a and the OnePlus Nord. They both use Snapdragon 700-series processor, but the chip in the Nord is probably faster. But “probably” isn’t how we work around here. Let’s test them and find out!

Need a power bank for your smartphone? Try the Anker PowerCore 20100mAh. It’s an ultra high-capacity power bank with 4.8A output and PowerIQ technology. It’s highly rated on Amazon, too.

Code Windows apps, software, and more with this top in-demand, versatile language bundle, which includes 11 courses and more than 89 hours of training. The bundle includes:

The easiest way to stay up to date on all the most important developer news is to subscribe to the Gary Explains Newsletter. Not subscribed yet? Sign up here. 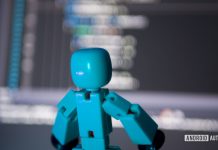 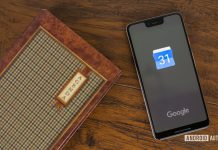 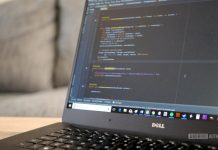 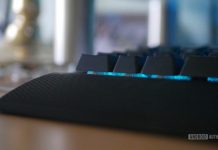 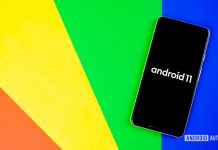 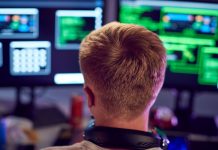 How to use dictionaries in Python