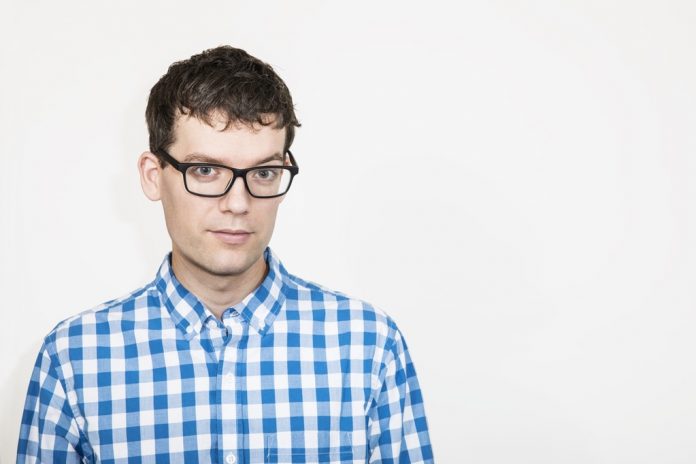 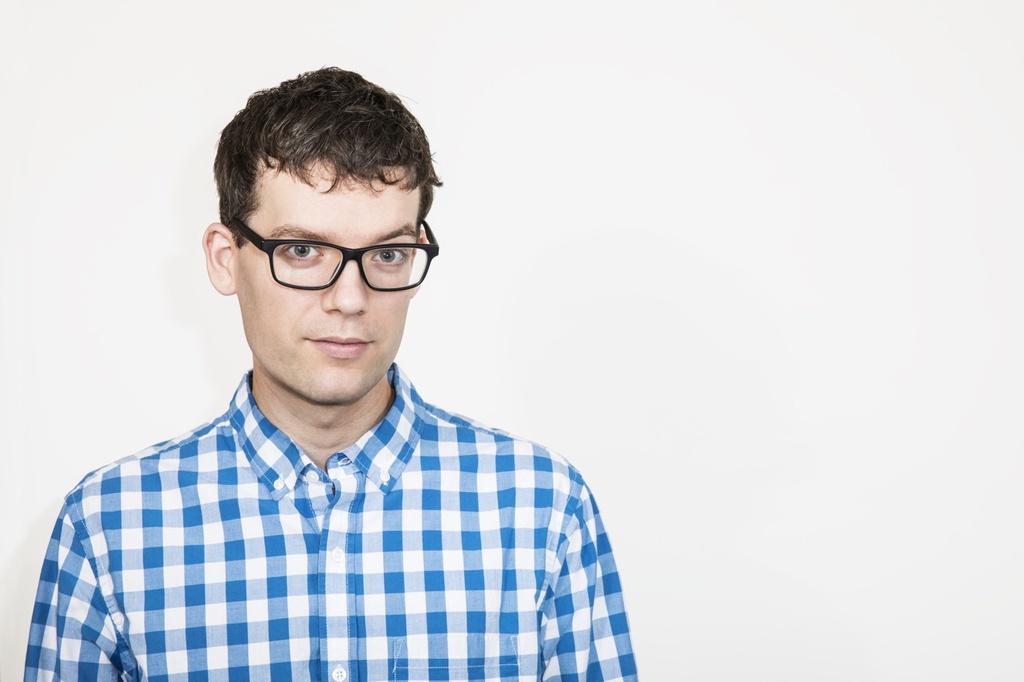 Brian Mueller can make anything hilarious. Even the weather.

Brian Mueller is something of a Renaissance man. He single-handedly codes, designs, illustrates, and writes all of the dialogue for his wisecracking Carrot apps, which fall into categories that typically don’t have a lot of personality: to-do lists, alarm clocks, calorie counters.

To call his style droll would be an understatement. The exercise app Carrot Fit, for instance, implores you to “jump flabby human, jump for freedom!” in a deadpan robotic voice.

For more about Brian Mueller and his approach, check out this video interview where he details Carrot Weather’s evolution on Apple Watch. 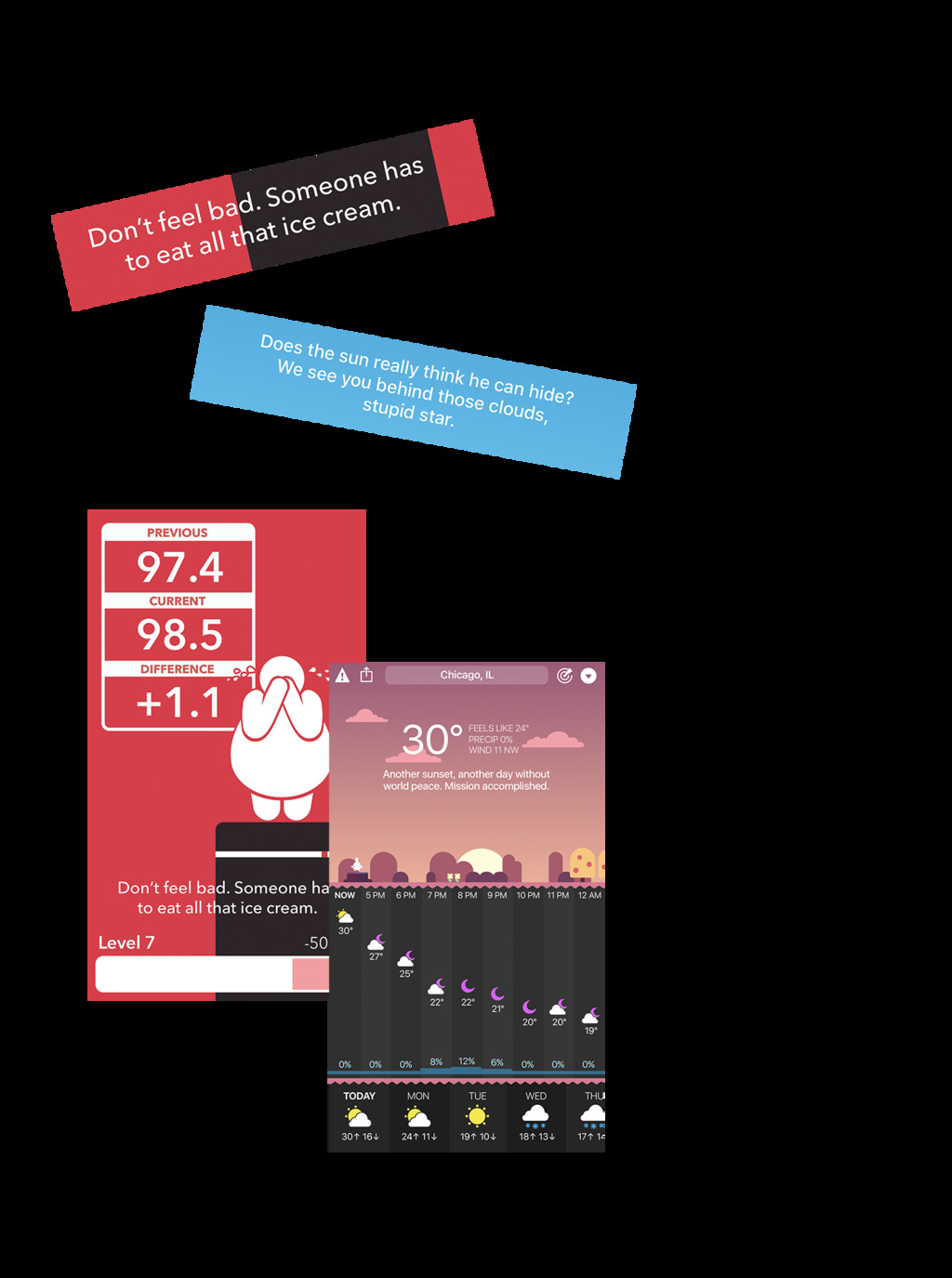 Carrot To-Do is equally sardonic — “It’s been 18 hours since you did anything useful” — while Carrot Weather takes liberties with its forecasts. “It’s a beautiful day! Ha ha, just kidding. It’s raining.”

A smack-talking to-do list app might not seem like the big idea that would let you quit your day job. In fact, Carrot’s success caught even Mueller off guard. “For some reason, people have responded to this. I still can’t believe sometimes any of this caught on,” he says.

Working out of a spare room in his Philadelphia-area home, the former aspiring screenwriter has penned thousands of lines of dialogue for his apps, which he constantly updates to nod to current events. (A recent one-liner from Carrot Weather: “Don’t tell anyone, but I regularly send bad weather to areas with high concentrations of stay-at-home order protesters.”) 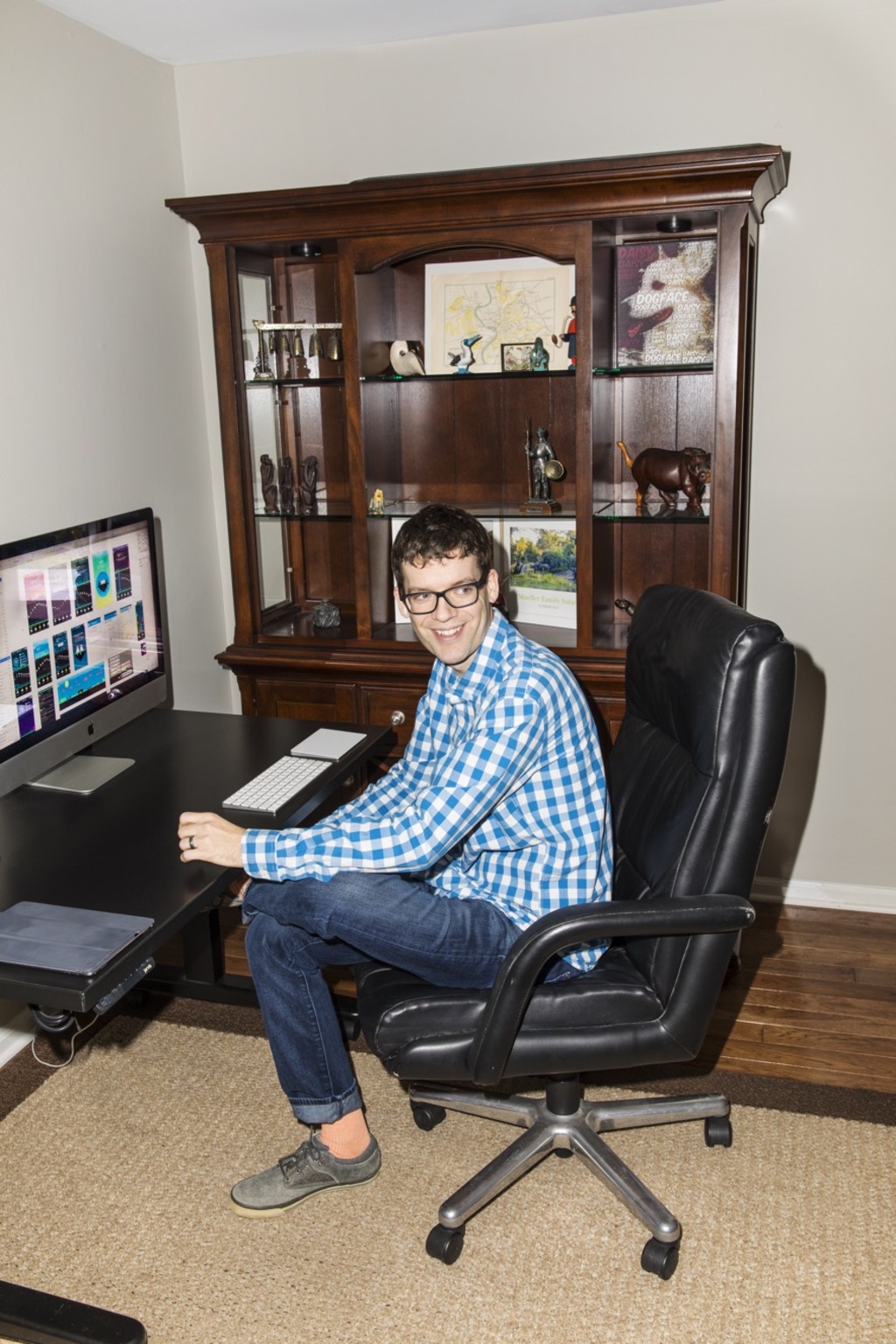 Mueller is a one-man team, making half a dozen apps from home.

As for the inspiration for Carrot, Mueller credits those closest to him: his mom, sister, and wife — all of whom tease one another relentlessly.

“A lot of the dialogue for Carrot is drawn out of stuff that we’ve actually said to each other,” he says. “Every time my wife says something funny, I write it down for the apps. Sometimes she gets annoyed by that, but she’s a lot funnier than I am.” 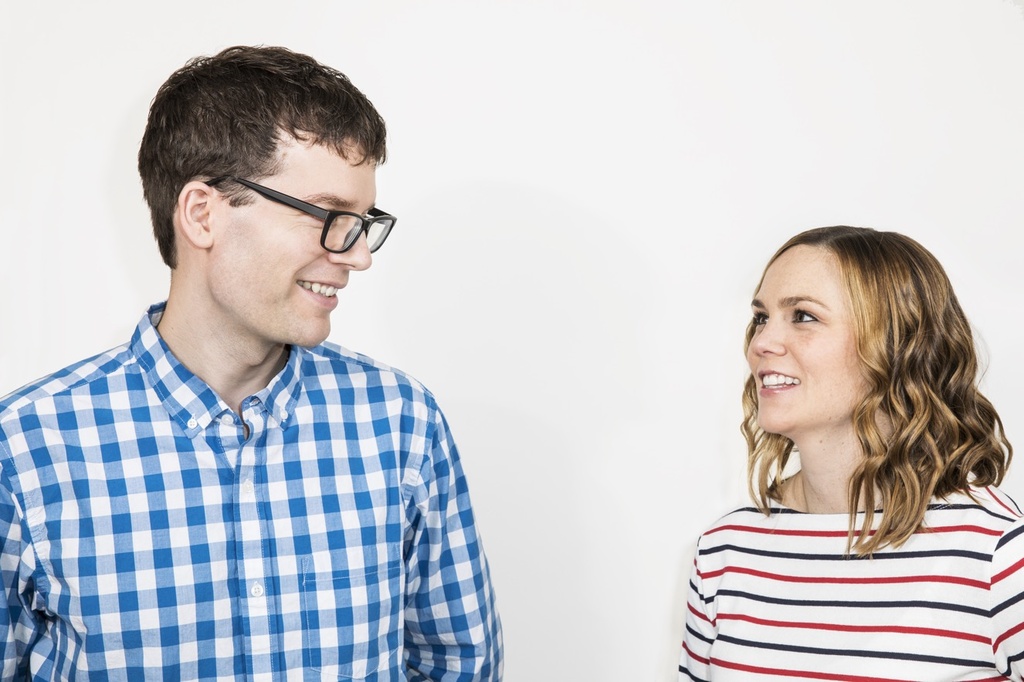 Brian Mueller’s wife, Greta, is one of Carrot’s biggest inspirations.

When Mueller dreamed up the idea to create a character-driven app, he had zero coding experience. “I’m an English major with a creative-writing minor. I love to write and create characters and tell stories, but I had no real idea of what I would do with my life.”

Mueller’s first instinct was to hire a developer to realize his vision. “I didn’t want to sound like a jerk when talking to a programmer, so I bought a book on iOS programming for beginners, just to know what terms to use,” he says. As he read iOS Programming: The Big Nerd Ranch Guide, Mueller was surprised by how easy it is to make an app. By January 2013, Carrot To-Do had launched on the App Store. It took him about a month to create.

I love to write and create characters and tell stories, but I had no real idea of what I would do with my life.

Initially, sales were tepid. It took a couple of years, and a few more apps, before Carrot found a broad-enough audience for Mueller to quit his day job and become a full-time developer.

The Carrot universe continues to expand. Mueller has built seven iOS apps and an iOS sticker pack, as well as Apple Watch, Apple TV, and Mac versions of Carrot Weather. With the arrival of AR (augmented reality) technologies on iOS, Mueller taught himself how to add an AR component to Carrot Weather. Now you can see the surly character Carrot as a spherical “ocular sensor” hovering in your surroundings. She turns red if you annoy her. 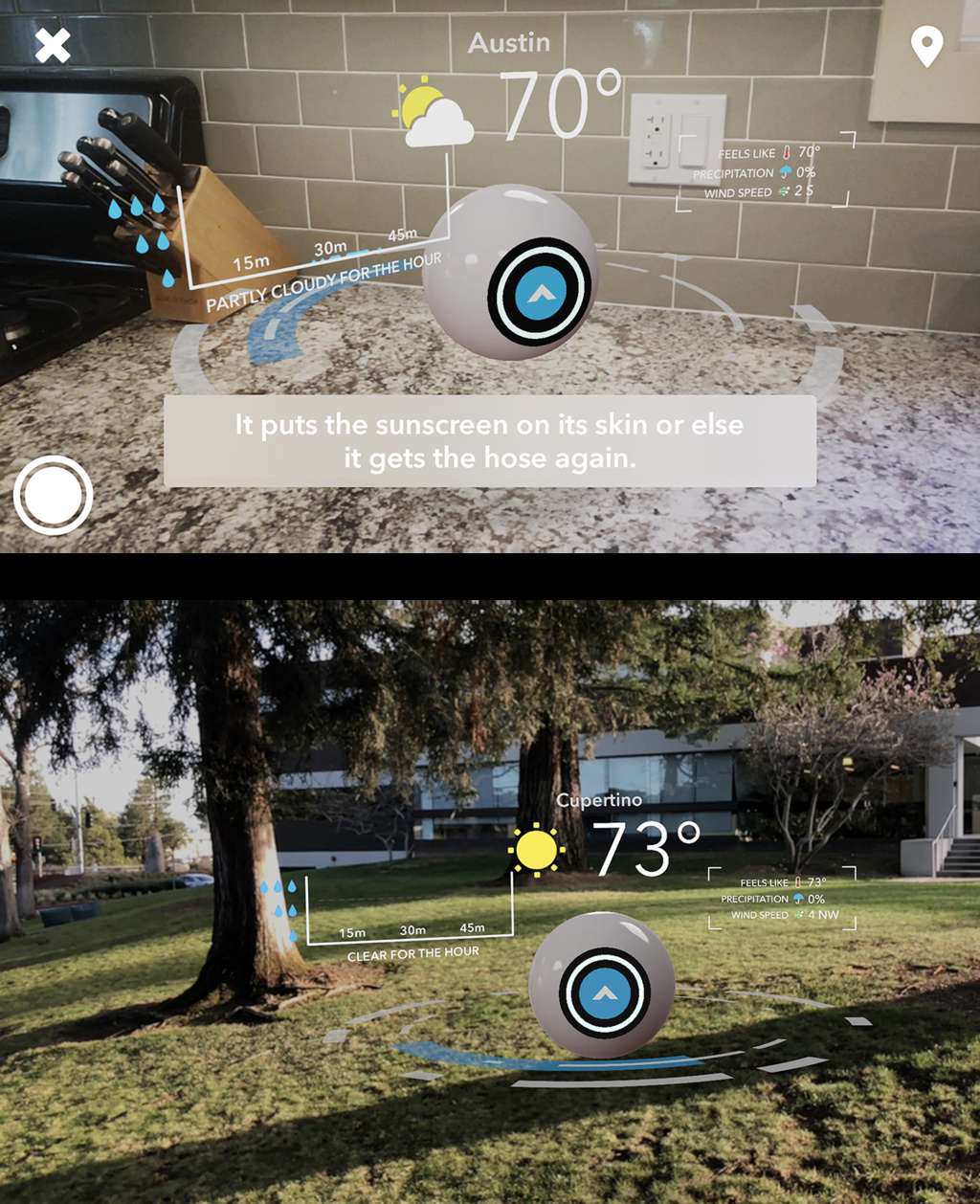 Although being a one-man app shop isn’t easy, Mueller enjoys wearing all the hats. “When I hit a road block with coding, I can take a break and switch to writing or doing some design work,” he says. “I’m not stuck doing the same thing over and over.

“It’s a weird way to work, but I’m a bit of a perfectionist and it allows me to make exactly what I want.” 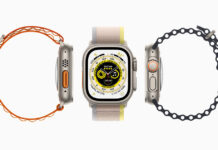 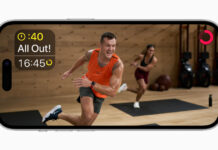 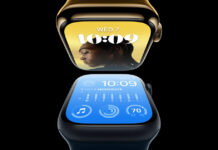 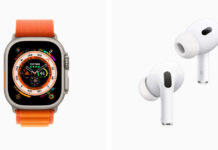 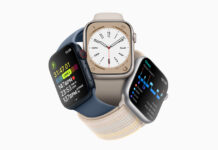 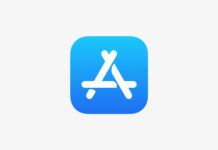 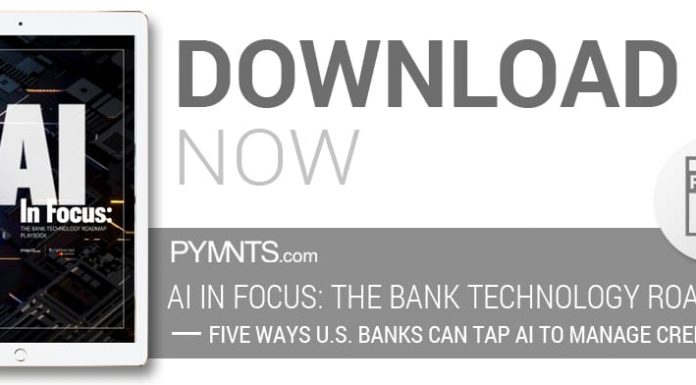