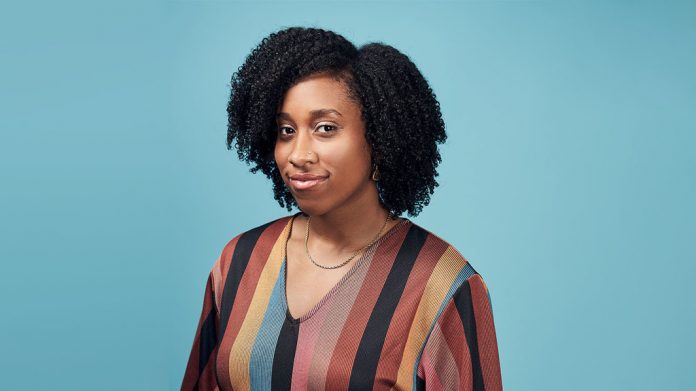 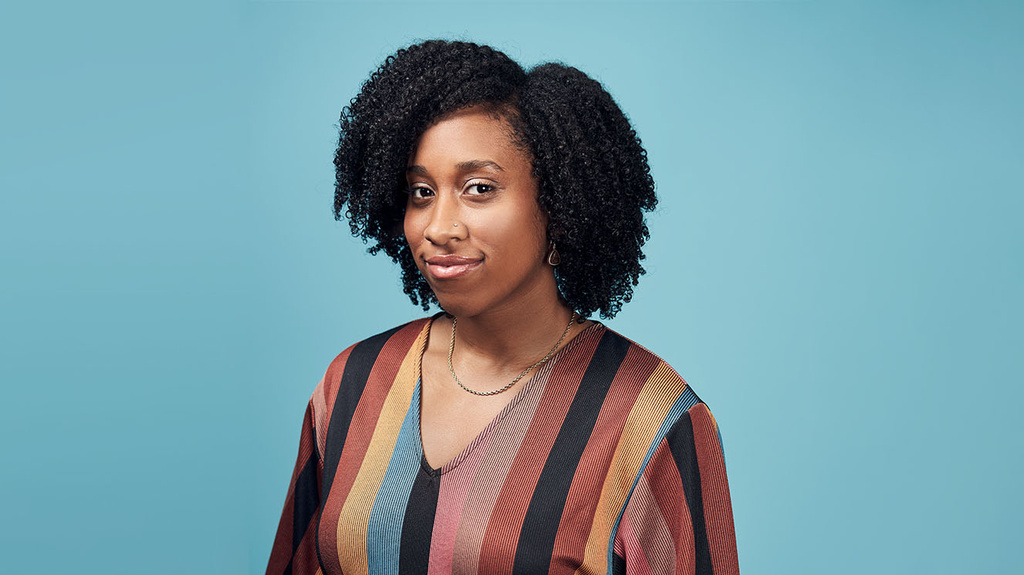 Kaya Thomas’ We Read Too spotlights writers and characters of color.

Kaya Thomas has always been a voracious reader, yet growing up she rarely came across protagonists who looked like her. “High school was when I started to realize that none of the characters were ever black girls,” Thomas says.

This inspired her to code We Read Too, an app that helps you find children’s books by writers of color, featuring characters of color. 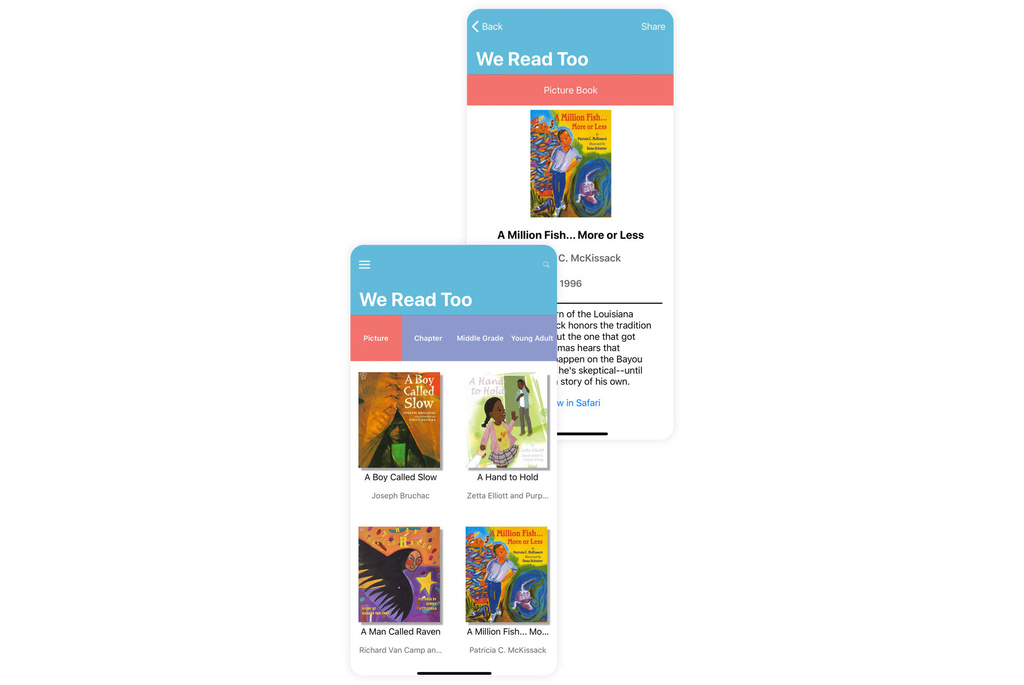 We Read Too has become one of the most comprehensive catalogs of children’s books by writers of color, featuring characters of color.

Thomas, a Dartmouth graduate, now lives in Oakland and works as an iOS engineer at Calm. She still remembers creating a new document on her computer and writing the list that would eventually become We Read Too.   “The app looks much different today than it did in 2014,” she laughs. In its current version, you can browse by category (picture, chapter, middle grades, young adult) and search by title or author. There are currently over 900 books cataloged in the app.

High school was when I started to realize that none of the characters were ever black girls.

As it stands, We Read Too is a labor of love. Anyone can download it for free, and Thomas is dedicated to keeping it that way. “I wanted We Read Too to be accessible to everyone, regardless of whether they could afford to buy a $1 app,” she says. “I have no intention of ever charging anyone for access to the information.”  Although Thomas hasn’t earned any money from the app, it has paid off in other ways.  “We Read Too helped me build my network and connections, and gain the courage to move out to California and get into the tech industry.”

Kaya Thomas is an iOS engineer at Calm.

When asked how she’d like to see We Read Too expand, Thomas says it’s all about community: “First and foremost, I want to make sure that there are as many titles in the app as possible.” And she hopes to partner with libraries to integrate with their cataloging systems, since this is where many kids and teens get their books.   Thomas also has a few words of advice for coders of all backgrounds.   “Don’t let anyone discourage you. You have to realize that you are 100 percent capable of learning the skills,” she says. “There’s no one person who is supposed to be a coder. You are completely capable, and don’t let anyone say you’re not because of who you are.” 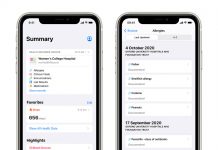 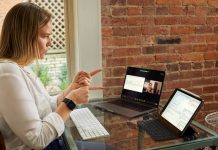 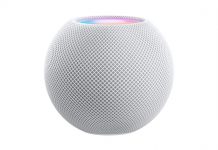 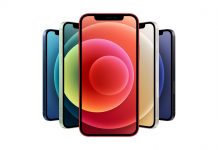 Apple announces iPhone 12 and iPhone 12 mini: A new era for iPhone with 5G 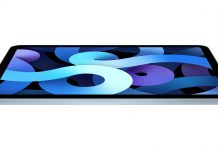 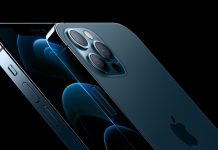