Morgan Stanley has raised its AAPL price target to $419, suggesting that Apple upgrade and trade-in programs could help the company unlock an “iPhone pot of gold.”

In a research note to investors seen by AppleInsider, lead analyst Katy Huberty says that iPhone users are currently sitting on nearly $147 billion in trade-in value with the potential to “fund 41% of iPhone purchases over the next three years.”

Currently, about 48% of consumers take advantage of Apple trade-in programs. But a Morgan Stanley AlphaWise consumer survey of 10,000 users in the U.S., U.K., Germany, China and India suggests that 77% of consumers plans on trading in a device by 2021.

“Improving iPhone affordability combined with an aging installed base, broader product line-up and compelling new technology cause us to raise our FY21 and FY22 iPhone shipment forecast by 6% and 3%, respectively,” Huberty wrote.

The accelerating adoption of the iPhone trade-in program, which could increase to 64% in 2022 and 77% by 2025, could help drive Apple revenues over the long-term. The program itself is still nascent, since the current trade-in campaign was only announced in January 2019.

Another factor that plays a part in Huberty’s forecast includes the strong resale value of the iPhone, which the analyst calls a “key differentiator.” Apple is also setting on an iPhone replacement cycle of 4.1 years, which could drive adoption of the 5G “iPhone 12” models later in 2020.

Although iPhones hold their value much better than Android devices, Huberty says, this year’s “iPhone 12” models may not be much different in price than the “iPhone 11” lineup.

The increasing “sustainability” movement across the globe could also help bump up the usage of Apple’s trade-in program, since the company regularly touts how it refurbishes and recycles devices that have been traded in. In 2019, Apple’s programs diverted 322,000 metric tons of waste from landfills, for example.

As a result of these factors, along with the adoption of new technologies and features in upcoming iPhones, Huberty says that Apple has a competitive pricing advantage that “was not previously embedded” in Morgan Stanley’s forecast.

The analyst is raising her 2021 iPhone shipment prediction to 218 million units, up from 205.2 million. Huberty also ups her iPhone revenue forecast for that year to $163.3 billion, up from $157.8 billion.

Morgan Stanley has also increased its June quarter product estimates on better-than-expected supply and demand data over the past eight weeks.

Shares of AAPL are currently trading at $392.93 on the NASDAQ. That is up 2.35% on the day and is currently the company’s highest share price to date.

In a separate but similarly positive research note, analysts from Wedbush have upped their Apple price target to $450. They also cite expected demand from users trading in older devices. 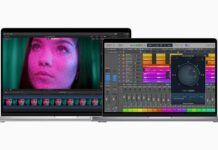 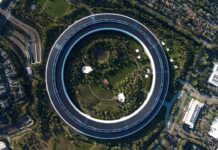 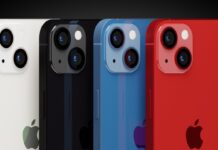 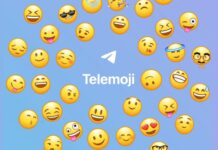 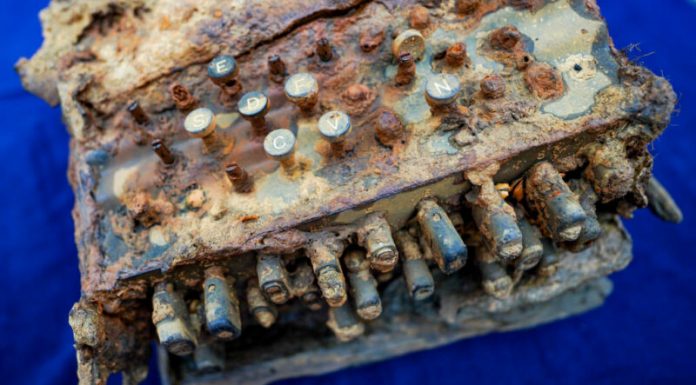