The acquisition of the film by Apple Studios is based on a graphic novel by Ollie Masters and Tyler Jenkins. “Snow Blind” tells the story of a boy in Alaska who discovers their family is in the Witness Protection Program, who then must contend with a person seeking revenge and an influx of FBI agents into their lives.

The film is being produced by Gyllenhaal and Nine Stories partner Riva Marker along with Boom! Studios’ Ross Richie and Stephen Christy, reports Deadline. Gyllenhaal is set to star, with the script being written by Patrick Ness and the film directed by Gustav Moller. Adam Yoelin and Noah Stahl are named as executive producers, with Mette Norkjaer co-producing the production.

The pitching of the film to studios was unusual, due to the need for social distancing for the ongoing COVID-19 pandemic. It is claimed potential bidders were sent links to prerecorded videos containing the pitch, featuring an introduction from Gyllenhaal and Ness explaining the story as part of a multimedia presentation, with Gyllenhaal also participating in followup meetings over Zoom.

It is unclear how much Apple paid for the rights to the film.

The “Snow Blind” deal is the latest for Apple Studios, and follows a week after it secured the rights to the Will Smith movie “Emancipation,” believed to be the largest film festival acquisition deal in the industry’s history at around $100 million. 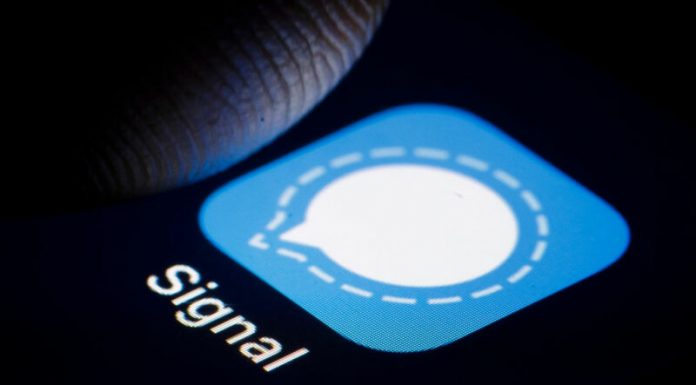