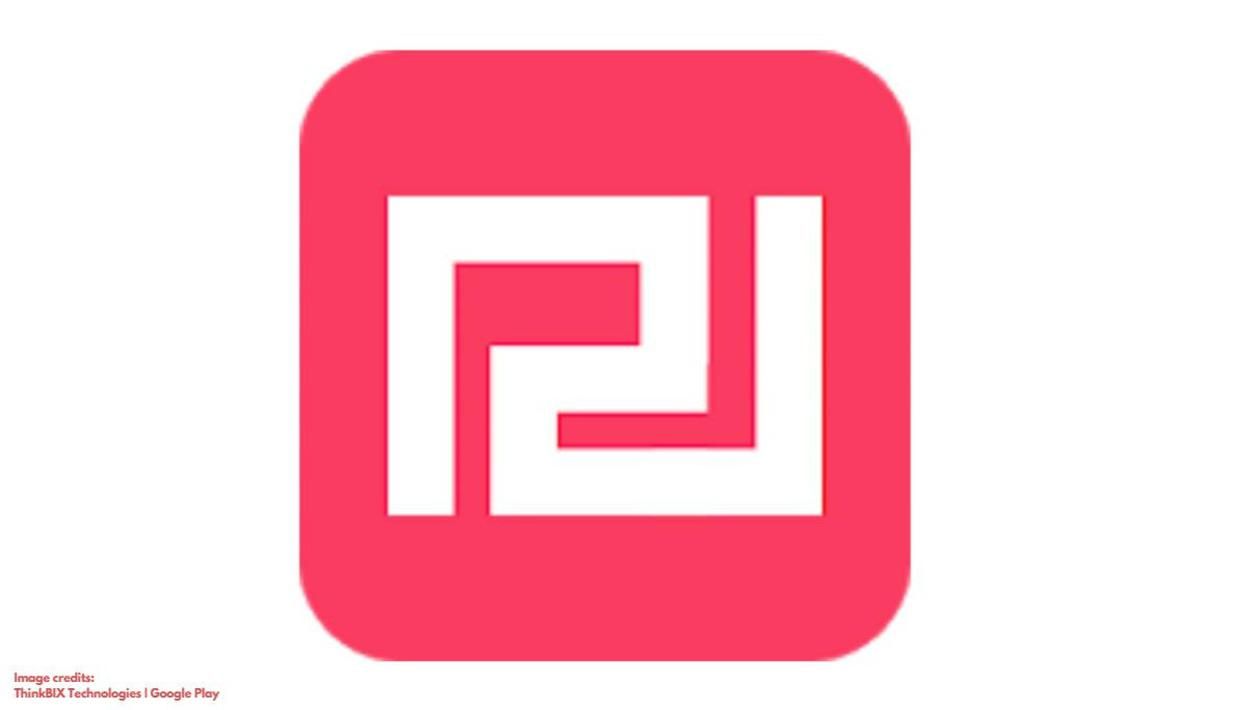 Amidst heightened border tensions between India and China, there has been a rise in anti-China sentiments among many Indians across the country. In the wake of the incident, many citizens have been calling for a ban on Chinese products, especially the much popular Chinese apps that are found on every handset. As a result, a number of Indian apps have started to gain traction recently with most of them being touted as alternatives to these Chinese applications. To capitalise on the situation, ThinkBIX Technologies, an Indian-based app developer, has come up with an app called “Replace IT”.

Also Read | Facebook To Flag Posts That Break Its Rules

What is Replace IT app?

Replace IT is a new productivity app available on the Google Play Store which claims to specifically support Indian Prime Minister Narendra Modi’s vision of Aatmnirbhar Bharat (making India a self-reliant nation). The app details that a user can also scan a product’s barcode to know the origin country of the product.

Also Read | FireStick Not Working: Possible Issues And How To Troubleshoot Them

How does Replace IT app work?

With the help of Replace IT, a user can get information about the origin country of any mobile application. The app will essentially help Indians recognize the Chinese apps installed on their devices by running a quick system scan. It will then recommend the user with alternative apps within the same category that they can choose to install.

Within a week of its launch, the Replace It app has already seen more than ten thousand downloads on the Play Store and has a user rating of 4.8 stars, as of this writing.

Recently, a similar app called ‘Remove China Apps’ had gained popularity in India after making its way to the Google Play Store. The app helped users detect and delete all the Chinese mobile applications from their devices, although, it was soon removed by Google from the Play Store. It was able to garner more than 5 million installations since late May. However, the app had to be pulled from Android’s marquee app store for reportedly violating the company’s Deceptive Behavior Policy.

Also Read | PS5 Games List: All The First-party And Third-party Games Coming To The Next-gen Console

One Reply to “What is Replace IT app: Indian app recommends users with alternative mobile apps”