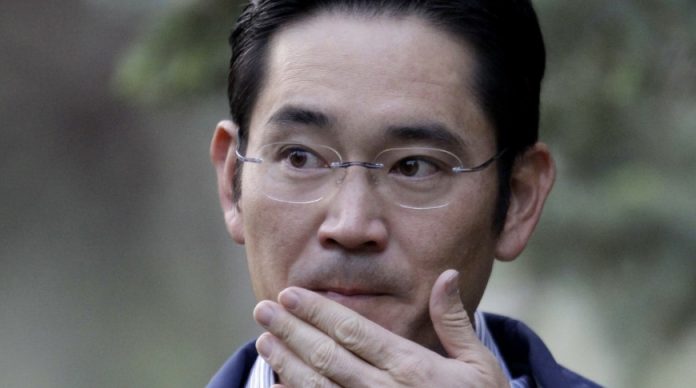 South Korean authorities have issued another warrant for the arrest of the “Crown Prince of Samsung,” Lee Jae-yong, just two years after his bribery charges were pardoned.

Lee Jae-yong — often referred to as Jay Y. Lee in English speaking countries — has found himself in hot water once again. The de facto head of Samsung has been accused of manipulating markets and accounting fraud.

According to BusinessKorea, prosecuters have been investigating suspicions surrounding the merger of Samsung C&T and Cheil Industries.

The trio was charged with committing illegal transactions, market manipulation in violation of the Capital Markets act, and accounting fraud in breach of the Act on External Audit of Stock Companies.

In 2018, his father, Lee Kun-hee, was identified by police as a suspect in a tax evasion case, after authorities discovered evidence that 8.2 billion won ($7.5 million) in taxes had been avoided by concealing them in fraudulently opened accounts. 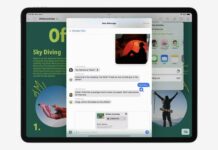 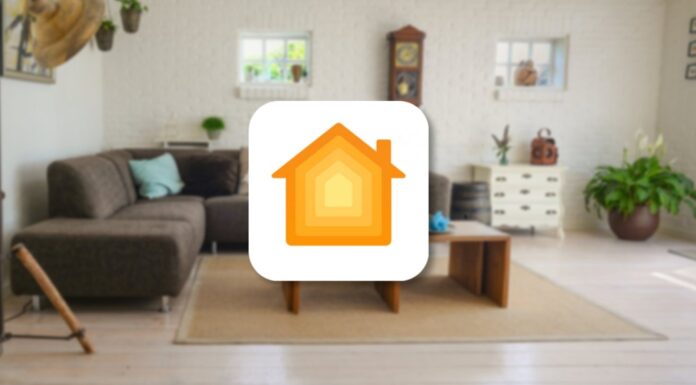