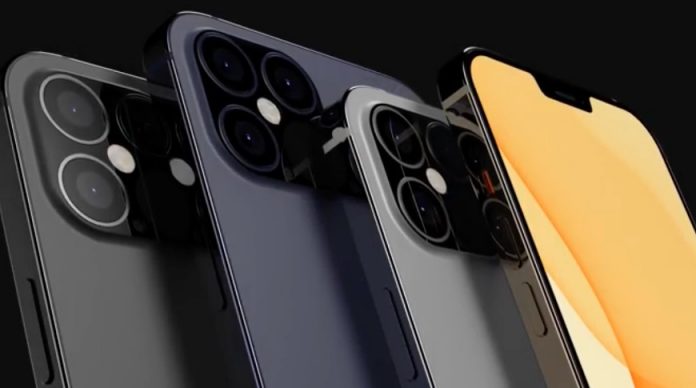 Industry sources claim that Apple’s flagship iPhone production schedule is starting up soon, with production of the “iPhone 12” starting a bit later than normal in July.

Following multiple reports that Apple will have a similar launch window to the iPhone X for the “iPhone 12,” sources within the manufacturing supply chain are saying that production will be starting soon. Where the iPhone production in previous years for the fall flagship model has historically started in May or early June, the 2020 models will reportedly start being produced in July or even August.

According to Digitimes, this mass production is specifically of the 6.1-inch “iPhone 12” models. Apple is reportedly planning to release a total of four models in the “iPhone 12” range, with two having this 6.1-inch screen size.

Those are believed to be an update to the current iPhone 11 Pro and a new “iPhone 12 Max.” While manufacturing dates are not known or referred to in this new report, the “iPhone 12” is due to have a 5.4-inch display, and the “iPhone 12 Pro Max” is expected to have a 6.7-inch screen.

The expected later start to production and announcement is attributed to the impact of the coronavirus on not just supply, but demand.

Digitimes has a poor track record in predicting specific features of Apple products. However, the venue is a good source of macro data from suppliers and manufacturers within Apple’s supply chain. 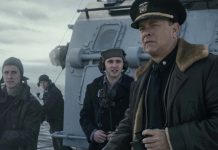 Gartner, IDC agree that PC sales are up—but they don’t agree what a PC is