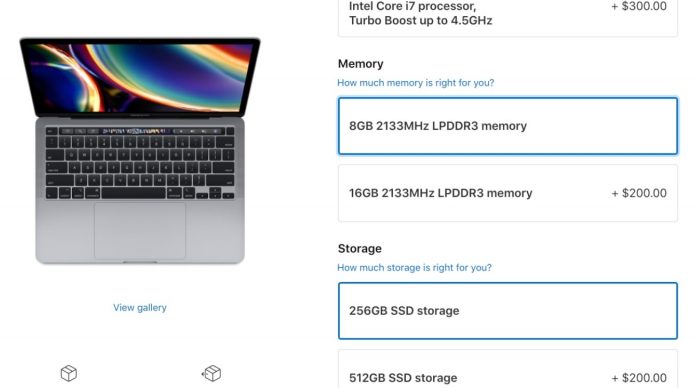 Apple has made it more expensive for customers to upgrade the memory on the 13-inch MacBook Pro, with the price of the option doubled on the entry-level model as part of a change quietly made on Saturday.

On Friday, buyers of the entry-level model of the refreshed 13-inch MacBook Pro were able to upgrade the memory on the device from 8 gigabytes to 16 gigabytes for $100. In an update first spotted by Reddit users on Saturday, the cost of the upgrade has gone up to $200.

Apple has previously made adjustments to pricing of its products and upgrade options, altering them based on fluctuations in exchange rates and of the components themselves. The pricing can go down as well as up, such as in the SSD upgrade price drops observed in July 2019.

At this time, it seems that only the entry-level model of MacBook Pro is being affected by price changes. Given it uses different memory from the unaffected higher-specification variants, it is probable that Apple is altering the price due to the high demand for that particular type of memory. 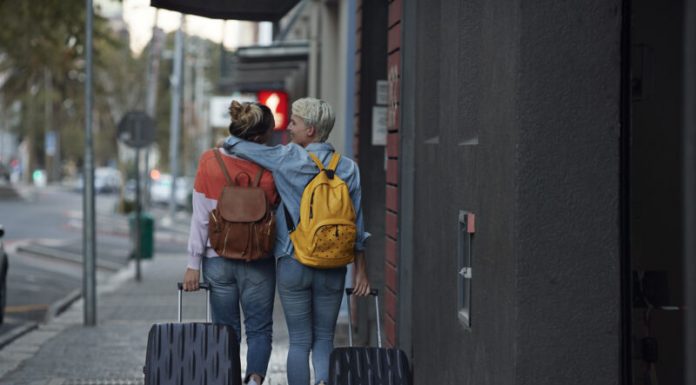 How To Gain a Competitive Advantage With Your Enterprise Mobile App Strategy? 5 Tips to Follow

Delhi Court Orders Release Of Passports, Mobile Phones And Other Belongings Of 31 Tablighi...