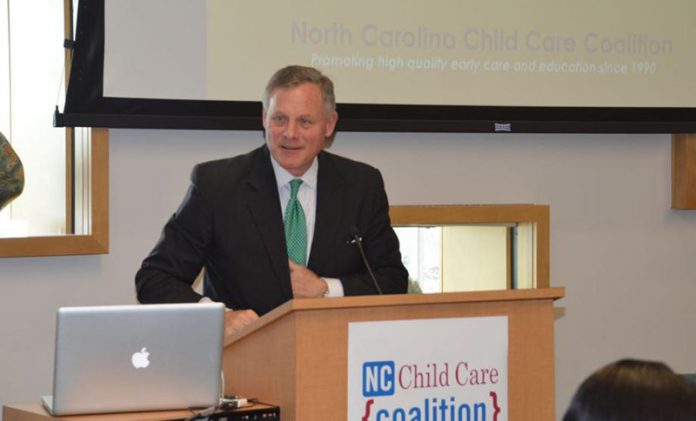 A Tesla owner uses an app to lock a thief inside the car, a fake iPhone seller is sought, Snowden device hack claims, and other news from the Apple crime blotter.

The latest in an occasional AppleInsider series, looking at the world of Apple-related crime.

Senator whose iPhone was seized is a major encryption opponent

The U.S. senator who handed over his iPhone to the FBI on May 13 once wrote that Apple should be forced into greater compliance with law enforcement’s requests for information.

Federal agents on Wednesday served a warrant to U.S. Sen. Richard Burr, a Republican from North Carolina, in which they seized an iPhone belonging to Burr. The Los Angeles Times was first to report on the warrant, and stated that the seizure was in connection with a previously reported investigation into Burr’s stock trades in the early days of the coronavirus pandemic.

A law enforcement source told the newspaper the FBI had served a warrant to Apple “to obtain information from Burr’s iCloud account,” and used data from that account as evidence to obtain the warrant for the phone. Burr, ironically, has long been a leading opponent of encryption in Congress, which has put him at odds with Apple.

In 2016, during the controversy over Apple’s refusal to unlock the San Bernardino shooters’ iPhone, Burr authored an op-ed for USA Today, headlined “Apple should not be above the law.” That same year, Burr co-sponsored a bill that would have required companies like Apple to bypass their own security and hand over information to law enforcement in decrypted form.

Burr has since stepped aside from his position as chairman of the Senate Intelligence Committee.

Tesla owner locked thief in car with his iPhone app

The driver of a Tesla managed to foil a carjacker by using his iPhone app to lock the thief in the car. According to a Facebook post by the police department in Barstow, Calif., the owner was sitting in his Tesla T3 when the thief approached and made him get out of the car.

At that point, the owner of the car was able to remotely turn off the engine and lock the thief inside until police arrived. Business Insider identified the phone as an iPhone.

One of the journalists who in 2013 broke the story of NSA leaker Edward Snowden now says his Apple devices were hacked, possibly by multiple governments. According to Barton Gellman’s new book Dark Mirror: Edward Snowden and the American Surveillance State, which was excerpted in The Atlantic this week, the security of his iPad, iPhone and MacBook Air and Pro were breached.

Gellman believes that governments seeking information about Snowden and the files he released were seeking access to information about the famed leaker. The reporter later discovered from a Freedom of Information Act request that the NSA was monitoring his emails.

A woman in Leeds, England, was caught last September hiding an iPhone in her bra while in prison was later released, and went on to commit several more crimes.

According to The Yorkshire Post, the woman was released on New Years’ Eve and went on to steal 20 pairs of jeans from one store, bedding from another, and 14 bottles of self-tanner from a third.

We told you earlier this month about a member of the British Parliament who, before his election last year, got into a fight on a train with an assailant who tried to steal his iPhone. Now, an iPhone has been stolen from the father-in-law of a recent prime minister of that country.

The 74-year-old Sir Reginald Sheffield, whose son-in-law is former Prime Minister David Cameron, “wrestled with robbers” who stole an iPhone 8 from the grounds of his private estate, The Daily Mail reported. The 25-year-old man grabbed the phone from Sheffield’s car and then drove off, and he has since been arrested.

A man accused of attempting to rape a nurse in Manhattan was caught, police say, after he turned on the victim’s stolen phone and was tracked using Find My iPhone. The New York Daily News writes the nurse came to New York specifically to assist coronavirus patients, and the accused assailant has been charged with attempted rape, robbery, and burglary.

$26,000 in iPhones stolen from Walmart in Canada

There have been no news reports yet of thefts at Apple Stores since they began reopening in a handful of areas in early May. However, there was a report of a sizable theft of iPhones from a Walmart location in Newmarket, Ontario.

According to YorkRegion.com, four suspects are sought for the thefts, which took place on March 30. Police say four men entered the store’s electronics section, forced open a cabinet, and “loaded several iPhones into black backpacks they took from elsewhere in the store,” before leaving without paying.

Authorities in Eureka, Mo., are looking for a man who they say met two people at a gas station and sold them fake iPhones. According to My Leader Paper, the man arranged in a Facebook transaction to sell a pair of iPhone 11 Pro Max phones for $1,300, although the buyers later realized they were counterfeit.

The buyer’s girlfriend had even taken the steps to verify the phones’ International Mobile Equipment Identity (IMEI) numbers, to ensure they hadn’t been reported stolen, but the numbers on the actual phones were different from the ones the seller had provided.

Police in Portland, Ore. have arrested a man after they say he broke into say he broke into a restaurant at 4 a.m. and stole an iPad. According to KPTV, the owner of the restaurant helped officers track the iPad, send a “loud alert” once they were nearby, and arrest the suspect.

iPad, along with religious silverware, stolen from car

Authorities in Lackford, in the U.K., are looking for witnesses who they say stole an iPad and religious silverware from a parked car. According to the Suffolk Constabulary website, the thief took both the iPad and an antique solid silver chalice and paten. 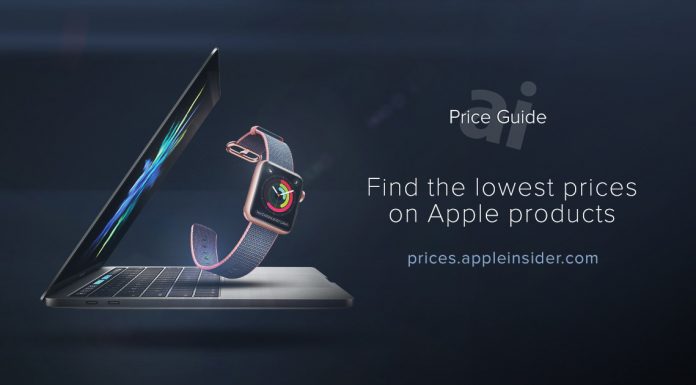