If you’ve got an active subscription to Apple Music, you can play your favorite songs, artists, albums, and playlists right on your Apple Watch. Here’s how.

Apple Music has more than 60 million songs in its library, making it the perfect companion for your daily jog, morning commute, or any time you’re in the mood to groove. If you’ve got an Apple Watch Series 3 or later, as long as you’re connected to Wi-Fi or cellular, you can even stream Apple Music right from your wrist while you’re away from your iPhone. 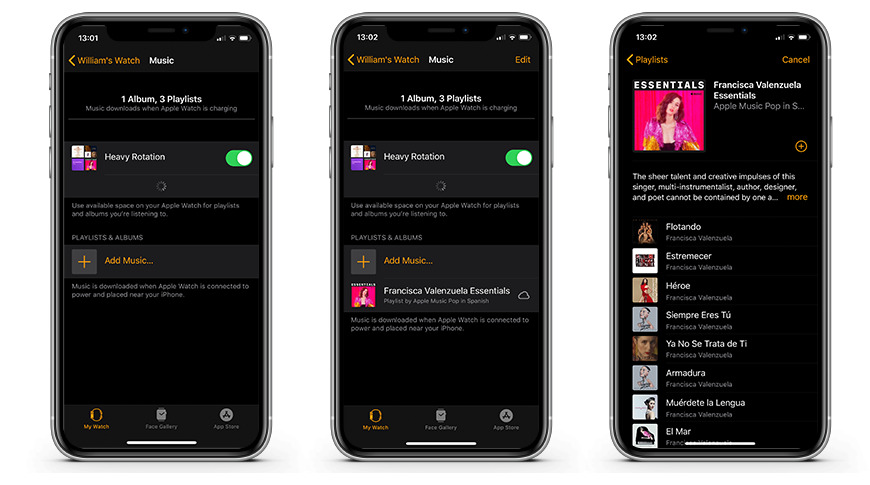 The Apple Watch also allows you to play music from your playlists as well, including your heavy rotation, any playlists you’ve created, and Apple Curated lists that may interest you.

Your Apple Watch will also respond to Siri voice commands, allowing you to ask Siri to play a specific album, song, or playlist.

How to sync Apple Music to your Apple Watch

How to remove music from your Apple Watch

You can also turn off any automatically added playlists you don’t want on your Apple Watch by tapping the button next to the playlist name. 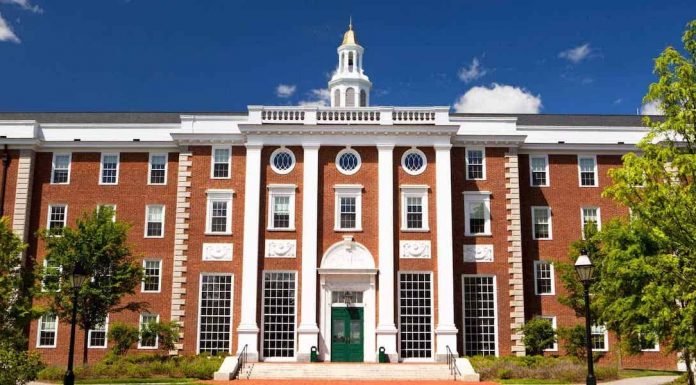 Apple, other tech firms back Harvard in legal battle over race in admissions

Diversifying the Z mount for enthusiasts