The French government has accused Apple of lowering the effectiveness of its upcoming COVID-19 contact-tracking app, with digital technology minister Cedric O claiming Apple is not helping enough by preventing background app access to Bluetooth.

France is preparing to test its COVID-19 app “StopCovid” on May 11, coinciding with the planned relaxing of lockdown rules affecting the country, with a final public deployment set for June 2. On Tuesday, the government made a public attack on Apple, in a bid to change its policies ahead of the app’s launch.

“Apple could have helped us make the application work even better on the iPhone,” said France minister for digital technology Cedric O to BFM Business TV, as reported by Reuters. “They have not wished to do so.”

As is the case with the United Kingdom’s app and some others, France’s version is being developed independently of an announced Apple and Google collaborative effort. The app requires the use of Bluetooth to communicate with other devices, but Apple prevents apps running in the background from being able to transfer Bluetooth data, making third-party efforts less effective in the long term.

Rather than use the Apple-Google API, that would potentially work in the background due to future integration in the iOS and Android operating systems, France wants Apple to relax its policy regarding Bluetooth. The government has previously asked for Apple to do this before on April 20, followed by a similar urging on April 30 by carrier Orange, but so far Apple has declined to change its policy.

Cedric O attempted to shame Apple in the interview, suggesting “I regret this, given that we are in a period where everyone is mobilized to fight against the epidemic, and given that a large company that is doing so well economically is not helping out a government in this crisis.” The minister claimed he couldn’t explain the reasoning behind Apple’s unwillingness to help over Bluetooth.

Apple typically prevents Bluetooth access for background apps due to the security and privacy implications involved, something that is also being taken into account in the under-development API. As the API is phone-based without using a central server, and Apple and Google has control over what data can be transmitted and received over Bluetooth over the API, this is considered to be a more private and secure method to accomplish the same contact-tracking goal, without weakening Bluetooth security too much.

The minister continued by downplaying Apple’s importance in the COVID-19 fight, claiming “We consider that oversight of the healthcare system, fighting the coronavirus, is a matter for governments and not necessarily for big American companies.” 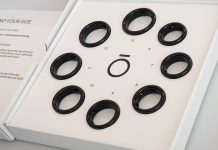 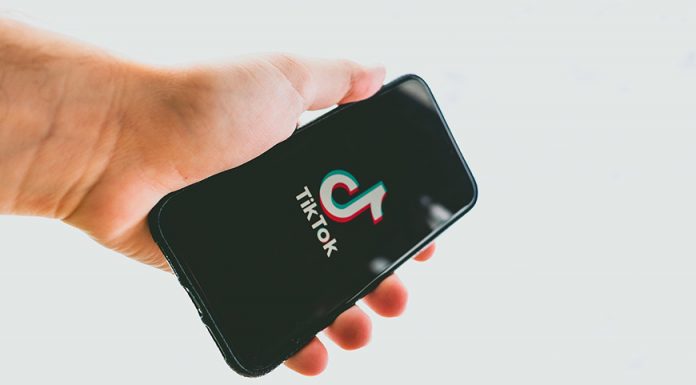