Apple is forecast to make fewer iPhones in the second quarter of 2020 than the same period in 2019, but the impact of the coronavirus on manufacturing will apparently be far less for Apple compared to the rest of the smartphone industry, partly helped by the popularity of the new iPhone SE.

The global smartphone industry is being massively affected by the coronavirus, with staffing issues slowly being resolved by supply chain partners caused by social distancing initiatives and government-led business shutdowns. The turbulent start to 2020 will continue to impact smartphone shipments for the next few months at least, though Apple may perform better than other vendors.

In a note to investors seen by AppleInsider, Cowen analysts believe global smartphone buildsfor the second quarter will be down 17% year-on-year. Though it will be a 4% rise in units in terms of sequential quarters, it will allegedly still be worse than the 15% year-on-year decline seen in the first quarter.

For Apple in particular, it will be seeing a decline, but not at the same level. Cowen forecasts iPhone builds in the second quarter will be 35 million units, which works out to be a 5% drop quarter-to-quarter and a year-on-year decline of 13%, while Android builds will be down 18% overall year-on-year.

By contrast, main rival Samsung’s builds reduced less in the March quarter at 9% year-on-year and 63 million units. For the second quarter, Samsung’s forecast drops down to 60 million units, down 17% year-on-year, and apparently faces a full-year shipment decline target in the “low teens” from 2019.

iPhone supplies by model and quarter, forecast by Cowen

The 35 million iPhone unit build estimate for the June 2020 quarter is in line with Cowen’s expectations issued in March for a sub-40 million period, and is in the same ballpark as Cowen’s 37 million shipment forecast for the quarter.

“With the current state of the global economy, iPhone unit supply and demand expectations could continue to fluctuate in the coming months,” writes Cowen. The firm highlights how Foxconn’s workforce has “broadly recovered from the COVID-19 shutdown by the end of March,” which helps the outlook on Apple’s figures.

To that end, Cowen’s third-quarter forecast has builds at around 42.5 million units, a 21% quarter-to-quarter rise and a 10% year-on-year decline. “We think a 40M+ shipment in C3Q would be a positive for sentiment in AAPL shares,” the firm continues.

The recently-launched iPhone SE will secure more orders than previously anticipated by Cowen, which has raised its forecast for the model from 4 million units built to 6 million in the quarter. For 2020 as a whole, the iPhone SE is apparently tracking to reach 25 million units.

For the iPhone 12 range, supply chain checks suggest all of the models will support 5G connectivity, with a potential split in the product roadmap where the “Pro” and “Max” models will offer mmWave support while others won’t. Despite the impact of COVID-19 on the world, Cowen thinks build plans for the second half of 2020 remain unchanged for Apple. 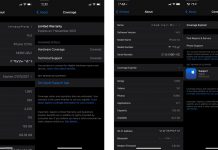 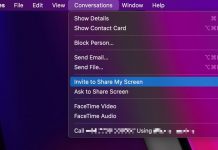 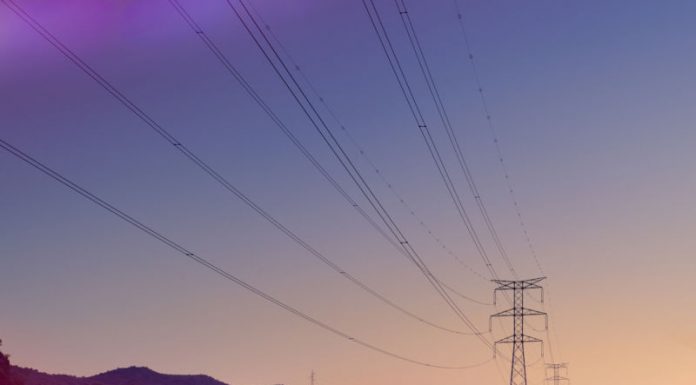 Martin Aircraft Is Almost Ready To Sell You A Jetpack