Antutu, one of the popular benchmarking tools for mobile devices, has disappeared from the Play Store. All the three benchmarking applications with Antutu branding have been removed from the Play Store. Android Police reports that this could be part of a larger crackdown on apps from Cheetah Mobile, the infamous developer behind these applications. Google seems to have removed Antutu Benchmark, Antutu 3DBench and Aitutu Benchmark as part of its crackdown.

The Aitutu benchmark received its last update on February 13, 2020, according to analytics service AppBrain. The Antutu benchmark app was reported updated on February 7, 2020. It is still not clear when these benchmark apps were first removed from the Play Store. Android Police does note that the app was available as recently as February 22, 2020. We could not find the app on Play Store at the time of writing this story. Neither Cheetah Mobile nor Google have offered a comment on why the app disappeared mysteriously from the Play Store. Antutu’s website does not make any reference to Cheetah Mobile and it even has a separate privacy policy. However, the Tianyancha business database lists Fu Sheng as the chairman and manager of Beijing Antutu Technology Co. Sheng also serves as the CEO of Cheetah Mobile. Antutu seems to have taken note of the removal of its benchmarking applications. The company has replaced links to download the apps on its website with APK links. It remains to be seen whether Antutu returns to Play Store and how Google and Cheetah Mobile explain the whole fiasco. 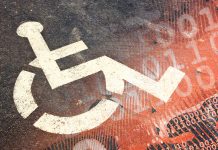 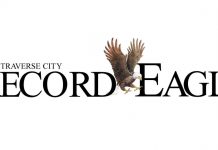 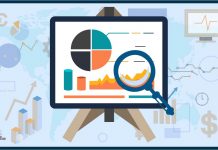 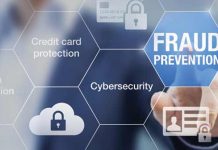 SHAREit included in top 10 most downloaded mobile apps in 2019