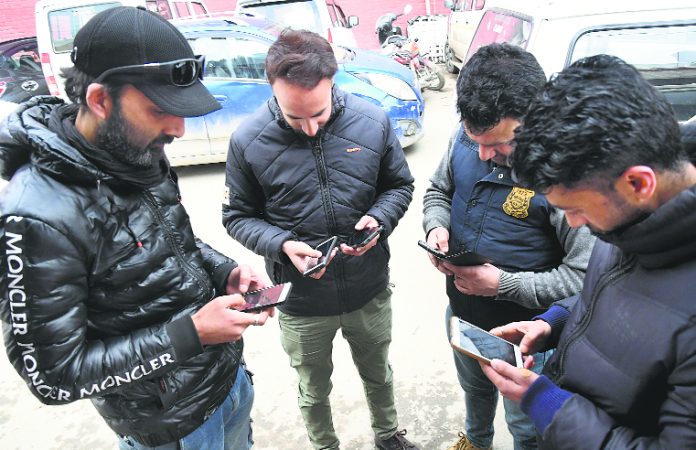 The decision of the administration to allow unrestricted access to low-speed Internet in Jammu and Kashmir was surprising. There was no mention of the restrictions in the order released on March 4, reversely suggesting that the ban on social media and a billion websites and mobile applications had ended, temporarily.

It was a “small moment of joy” for Shahid Mir in New Delhi. Mir works for a non-governmental medical aid agency and the restoration of Internet back home in Kashmir meant it was time to make a video call to his parents.

“This evening, after a long tiring day, I made an attempt to call my parents,” he wrote on Twitter. “I set my hair right,” he said, “otherwise my mother would have asked me to go to a barber right away.”

Mir described the past seven months, which witnessed various levels of communications blockade in Kashmir, as painful and frustrating. From a complete shutdown of all communication apparatus, including landline phones, to restricted access to a handful of websites, he had lived through it all.

“At one point during the early days of August, when nothing was working, I decided to write a letter to my father. I wrote the letter and dispatched it but after several months I, got the letter back as it could not be delivered,” he said.

At an insurance company in Srinagar, Ajaz (name changed) battled a tough fight to keep the work going for seven months. “Without Internet,” he said, “we were not able to do anything as all our operations are digital. So we had to switch to manual. Work which could be done in a minute would take several days.”

Now, after so many months, he said, “we feel like we are back to life.”

The shutdown of Internet has been a regular and a de-facto standard operating procedure for security agencies in the Valley, but it would usually be brief and lasted a day or two in the aftermath of a gunfight.

The Internet became a collateral casualty of New Delhi’s decision in August last year to abrogate Article 370, which was implemented with an unprecedented crackdown that saw a communications blockade as well as travel immobilisation.

In recent years, as social media became a generational phenomenon, it attracted everyone to its fold, be it students or activists, politicians or militants. Omar Abdullah, a former Chief Minister who remains in detention for the last seven months, has a following of 3.1 million followers on Twitter. He last tweeted on August 5 in which he urged people to “stay calm”.

The use of social media had also become a favourite tool for militants and their supporters to release propaganda pictures, audios and videos which helped them gather sympathy for militant causes.

At times, the social media acted as an echo chamber, and at other times, it was the reflection of the reality on the ground where an angry generation of young men and women found heroes in militant figures while political groups failed to catch the imagination of the youth.

After a record long suspension of Internet under the Indian Telegraph Act of 1885, that lasted nearly six months, a low-speed version of Internet was allowed in the last week of January that followed the Supreme Court’s landmark judgment that access to Internet is a fundamental right.

In the follow-up to the Supreme Court’s decision, the administration held weekly reviews, which reflected its paranoia as well as the volatile security situation in Kashmir.

In its review orders, the administration made efforts to justify its restrictions that included a bar on high-speed Internet and access to only a few hundred websites out of more than a billion on the World Wide Web.

The justifications that the administration cited included mainly that militants and their supporters were using Virtual Private Networks (VPNs) to “plan terror acts and scale up anti-national activities”.

The disproportionality of the restrictions, however, was overwhelming as the entire population of 20 districts of Jammu and Kashmir was denied free access to Internet.

The restrictions also continued to mount an unbearable pressure on the region’s economy, which has faced years of disruptions: floods in 2014, unrest in 2016, the scare of abrogation of Article 370 in 2018 and the abrogation in 2019.

The marathon Internet suspension left a generation of Kashmir’s entrepreneurs with broken dreams and shut start-ups.

Shayan Nabi, who had launched his start-up digital marketing company, had to close it down weeks after the abrogation. Another start-up, an online bookstore, went into the manual sales mode, publicising contact details through newspaper advertisements.

“Social media has it pros and cons… but you cannot put (an entire) population under a collective punishment,” Nabi said.

Among the significant Kashmiri politicians on social media, only one account that belongs to former Chief Minister and incarcerated PDP president Mehbooba Mufti remains operational and is run by her daughter Iltija Mufti.

On March 4, she tweeted a rewind of the past seven months. “My mother last tweeted on August 5 post abrogation of Article 370. Today… I am swept by painful nostalgia,” the young Mufti said. “Will we ever heal? When will this nightmare end?”

August 5: All Internet and communication services, including landline phones, blocked in Jammu and Kashmir, hours ahead of abrogation of Article 370

September 4: Authorities announce restoration of communications in Kashmir, say “100 per cent of landline exchanges to be operationalised”

March 4: Authorities announce free access to social media and other sites on WWW and also decide to continue the ban on high-speed Internet 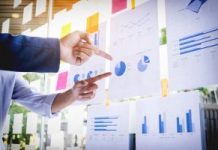 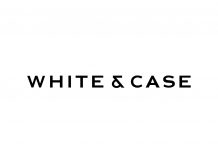 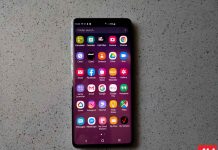 No, it wasn’t a virus; it was Chrome that stopped Macs from booting