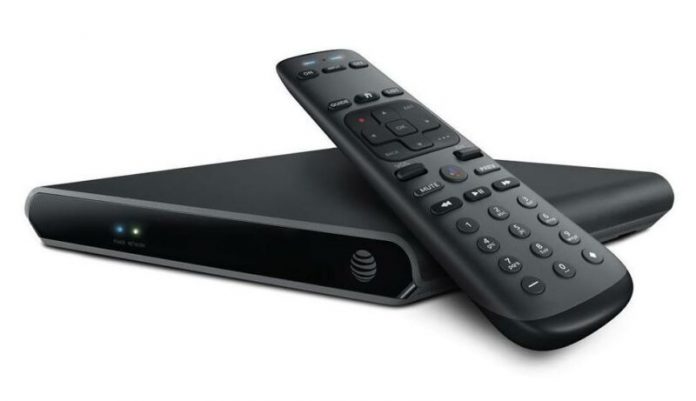 Streaming video services often provide an escape from the hidden fees, contracts, and other pricing annoyances common in cable TV. But that’s decidedly not the case with AT&T’s new live-TV online service, which mirrors cable plans by charging more than the advertised price, locking customers into contracts, and socking them with big price increases after a promotional rate expires.

AT&T TV, which was available in 13 markets during its testing phase, is now available nationwide, AT&T announced today. Aside from going nationwide and its slightly lower promotional prices, the service hasn’t changed much since we wrote about it last August. (Note that AT&T TV is not the same as the similarly named AT&T TV Now.)

The AT&T TV home page features several plans starting at $49.99 per month, while noting that the advertised price is good for only 12 months and does not include taxes and fees. How much are the taxes and fees? You’ll have to order the service to find out. I went through nearly all of the checkout process today, entering my name, address, and credit card details, hoping to figure out the full price so I could include that detail in this article. But the online portal requires that you hit “submit order” without knowing how much taxes and fees will add to your monthly bill.

Signing up for AT&T TV requires a two-year contract, with an early termination fee of $15 for each month left on the agreement at the time of cancellation. A $20 activation fee is waived if you order online.

Those prices do not include an $8.49 per-month fee for regional sports networks, which applies to the Choice, Xtra, and Ultimate packages.

The plans come with local broadcast channels, an assortment of cable channels, and options to add premium channels for extra fees. The full list of channels is here.

Each customer gets one Android-powered AT&T TV device and a Google Assistant-powered voice remote included in the plan, but you have to pay $120 for each additional TV box. You can also access the service through the AT&T TV app that’s available on iOS, Google Play, Apple TV, and Amazon Fire TV. AT&T recently ended support for Roku devices.

In cities and towns where AT&T provides home Internet service, you can bundle AT&T TV with broadband. This lowers the TV portion of the price by $10 per month for 12 months. The broadband service’s promotional price is $40 a month for 12 months, not including taxes and a $10-per-month equipment fee. The bundle provides unlimited data and the fastest Internet speed available in the area, which can be 1Gbps if AT&T fiber is installed. The broadband price rises after 12 months, presumably to the standard $70-per-month rate.

AT&T said the customer losses were caused by a “focus on profitability,” “promotional price roll-offs,” and “fewer promotions.” In other words, AT&T is trying to get more money out of each customer and is losing subscribers in the process.

AT&T TV is a big part of AT&T’s plans for revitalizing its TV business. But it could face the same life cycle as other AT&T services, with promotional prices fueling an initial surge in signups followed later by customers dropping service after prices go up. The two-year contracts could keep subscriber numbers up for a while, but it wouldn’t be surprising to see customers flee after their contracts expire or near the end of their contracts when the early termination fee isn’t so high.

Most importantly, we hope people read the fine print before signing up. Just like with cable TV, people subscribing to AT&T’s new online service need to watch out for hidden fees and huge price increases—or look for another streaming service. 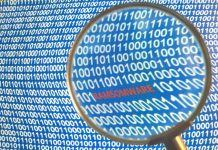 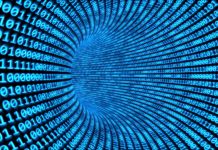 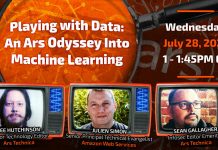 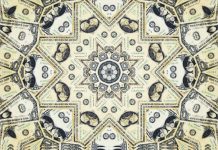 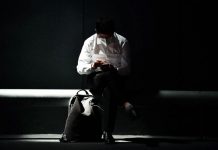 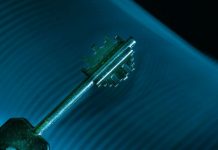 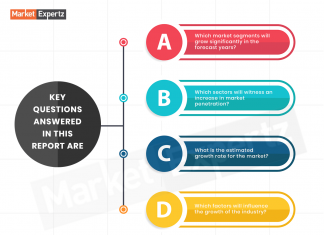 All eyes on ‘swing vote’ as Mobile council decision on annexation... 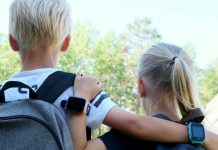