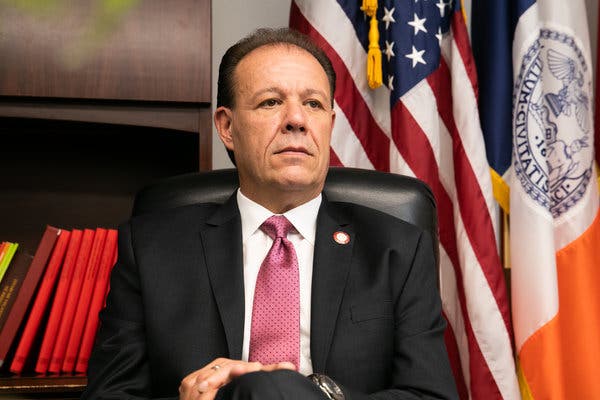 For almost a year, the City Council has warned major food delivery apps like Grubhub and Uber Eats that their business practices were hurting local restaurants in New York, and that legislation to regulate the industry might be in order.

Restaurants were being charged commissions ranging from 15 to 30 percent, and Grubhub was routinely billing restaurants for calls that did not result in orders.

Grubhub, facing scrutiny from its investors, responded by revising its phone ordering system to reduce errant charges, and ending its practice of creating competing websites for restaurants that used its service.

The changes were not enough.

The City Council will soon consider a package of bills that is believed to be the first local effort to regulate commissions, phone fees or some other aspect of the on-demand food delivery economy.

The bills propose that food delivery apps be limited to charging restaurants no more than 10 percent commission, and require them to be licensed through the city’s Department of Consumer Affairs. By creating a licensing mechanism, the city would be empowered to discipline companies found in violation of rules such as false advertising or deceptive practices.

Food delivery apps, defined as companies that use the internet or mobile apps to arrange for the same-day pickup or delivery of food from more than 20 separately owned food establishments, will also have to disclose to consumers the fees and commissions that they charge restaurants.

“David and Goliath is what you have here,” said Mark Gjonaj, the chairman of the Council’s small business committee who is one of two sponsors of the legislation to be introduced on Thursday. “We just want to give the traditional brick-and-mortar, mom-and-pop restaurants a fighting chance.”

Grubhub, which controls two-thirds of the New York City market, has argued that its app brings in new customers and allows restaurants to benefit from the millions of dollars it spends in advertising. John Collins, a spokesman for Grubhub, contended that the legislation would wind up hurting restaurants.

“This bill will slash business to mom-and-pop restaurants and hurt consumers in the process,” Mr. Collins said in a statement.

Restaurateurs disagreed. Robert Guarino, chief executive of 5 Napkin Burger, which has four locations in Manhattan, said doing business with the food delivery apps had been challenging.

“So many of these orders are not profitable,” Mr. Guarino said in an interview. “Are these platforms providing a new customer, or taking the business of existing customers and charging us a fee?”

The bills, which are expected to be the subject of a public hearing by the end of April, are not assured passage. But they will likely have wide Council support: More than 30 City Council members signed a letter in October threatening to “explore potential legislative solutions” if Grubhub did not hire an outside company to resolve complaints from restaurant owners that they were being charged for phone calls that never resulted in orders.

“This is resonating with a lot of members who are seeing restaurants in their district dealing with the fees,” said Francisco Moya, a councilman from Queens who is the co-sponsor of the legislative package.

Jennifer Fermino, a spokeswoman for the City Council speaker, Corey Johnson, said he would review the legislation once it was introduced.

The legislation does not address concerns about how the food delivery apps treat their workers, such as the use of tips to subsidize the salaries of delivery workers. But Mr. Gjonaj said his committee was “not done” investigating.

“It’s no secret Grubhub has been exploiting restaurants around the city for years. They have been unregulated and they have charged restaurants bogus fees with no repercussions,” Mr. Rigie said in an interview. “New Yorkers love delivery. It’s great for restaurants and it does not need to be an adversarial relationship. Hopefully, this package of legislation will help level the playing field and give some basic rights to restaurants.”

The State Liquor Authority is separately considering a rule to cap fees charged by food delivery apps at 10 percent.

In the fall, Grubhub’s stock price plunged by more than 40 percent after it reported sales figures that fell short of analysts’ projections. The company blamed its slowing growth on “promiscuous” diners who were being lured away by other apps, especially DoorDash, which has spent aggressively to add restaurants to its platform.

To keep up with the competition, Grubhub began posting menus on its app without reaching formal agreements with the restaurants, a tactic other delivery services have also used to generate more sales.

That practice has drawn criticism from restaurant owners. But it appears to have helped the company reach more customers. This month, Grubhub reported sales of $341 million for the quarter that ended in December, a nearly 20 percent increase from the previous year. 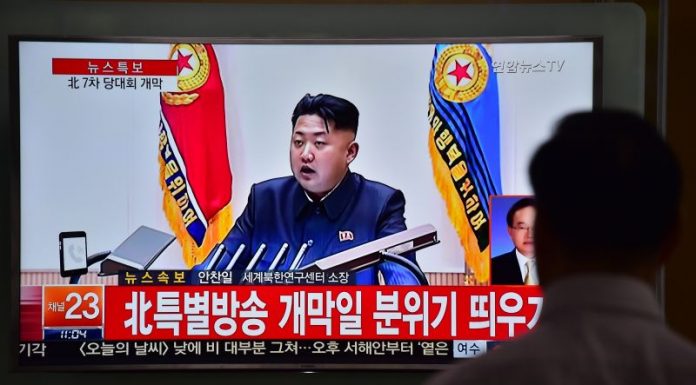