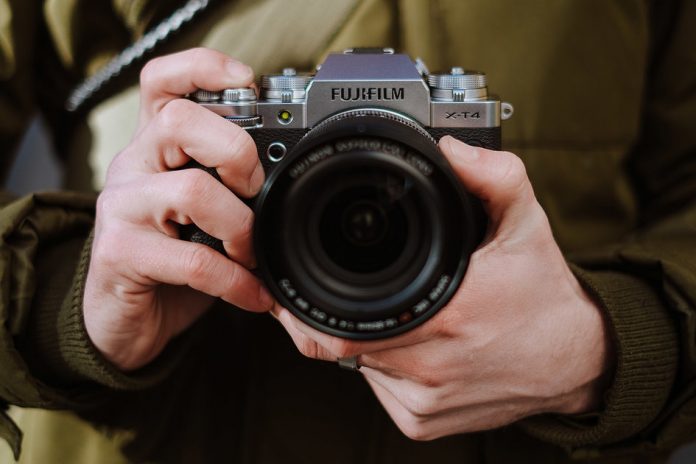 Fujifilm’s X-T series has just raised the bar with the release of the fourth-gen model, the X-T4. So what’s new in this forthcoming mirrorless camera?

First thing’s first: the X-T4 features the same sensor and processor as the earlier X-T3 – that’s a 26-megapixel X-Trans CMOS IV, if you’re wondering – meaning the image quality potential between the two cameras is one and the same.

Where the X-T4 steps things up is in a few main areas.

First, it’s got a new in-body stabilisation system, said to support for up to 6.5 stops, paired with a new shutter system that’s capable of shooting up to 15 frames per second (15fps).

Second, there’s a new battery system. The cells are far more capacious than the outgoing model, which means they’re longer-lasting, but also larger as a result – therefore the X-T4 is about 10 per cent bigger and heavier than the X-T3.

Third up, the video mode – or movie mode, if you prefer – has its own dedicated switch to activate. This takes the camera into movie-only functionality, with a dedicated silent menu if you need to change settings. Plus the Full HD (1080p) mode can now shoot at 240fps for one eigth slow-mo (the 4K mode remains at 60fps, if you want Ultra-HD instead).

That’s the X-T4 in summary. If you want to know more about the camera then take a look at our full hands-on preview of the camera, which we saw ahead of its official unveil.

One of the most powerful DDoSes ever targets cryptocurrency platform