Google, Amazon and Apple already loom large in nearly every area of consumers’ lives, whether in the form of smart speakers, cloud-computing or content streaming services — just to name a few. Yet, what if these companies extended their presence into banking by offering accounts that improved the way consumers use and manage their credit cards and debit accounts?

In fact, 24.3 percent of consumers would be “very” or “extremely” likely to do so, according to PYMNTS’ latest research. If this statistic fails to grab the attention of the banks, perhaps this one will: $1.6 trillion. That is the estimated amount that these consumers currently spend annually on their cards, business that they could take with them if they decamped to one of the tech giants.

This does not mean that Amazon is about to move into personal banking. It does, however, indicate that a significant share of consumers are willing to look beyond traditional financial institutions (FIs) for better ways to spend and manage their money, which is especially true for younger consumers who are shaping the future of banking.

For the Building A Better App: Banks And The Innovation Imperative Report, a collaboration with Ondot, PYMNTS surveyed more than 3,000 U.S. consumers to examine how banks can best respond to these trends to keep existing customers and attract new ones.

The research underscores the importance of providing consumers with card and financial management tools that are convenient and easy to use, and offer real-time functionality. The findings suggest that the key to doing so is through mobile card apps: Not only has a majority of consumers downloaded the card apps offered by their banks and card issuers, but a significant share of them use these as their primary means of managing and controlling their accounts.

Consumers are looking for more than just bells and whistles, though. Card apps that offer wide-ranging capabilities — such as the ability to report lost or stolen cards; enable spend management, transaction confirmations and alerts; use location controls; as well as track and redeem rewards — could motivate nearly 30 percent of consumers to switch to FIs that offer them. The research found that 28.5 percent would be at least “somewhat” more likely to switch FIs, with nearly 10 percent “much” more likely to do so. This represents roughly $2 trillion in annual credit and debit card volumes.

The market potential is even greater when considering the attitudes of younger generations toward new banking services, whether offered by the tech giants or FIs with superior card apps. Among Bridge Millennials (between 30 and 40 years old), 41.1 percent would be willing to switch to new FIs that offer superior apps, and 36.8 percent would be highly likely to open accounts with one of the digital giants. Notably, this age group spends more on its credit and debit cards than any other, including baby boomers, at an average of $32,741 per year.

These findings should serve as a wake-up call for all banks, but especially smaller ones, which are the most at risk of losing customers interested in better ways to spend and manage their money. Superior card apps could motivate 31.4 percent of consumers with cards from small or local banks to switch FIs, compared to 25.9 percent of those with cards from national banks.

Yet, with this risk comes opportunity: Powerful and highly functional mobile apps could help smaller banks rise above the crowd, and build a bridge to younger generations. To learn more about how card apps can help FIs meet consumers’ shifting financial demands and expectations, download the report.

The Building A Better App: Banks And The Innovation Imperative Report, a PYMNTS and Ondot collaboration, seeks to better understand how consumers’ spending and money management habits and preferences are changing in the digital age. It especially focuses on mobile card apps’ role in attracting new bank customers, and maintaining existing ones’ loyalty. The report is based on a survey of 3,187 U.S. consumers who own at least one credit or debit card, and at least one mobile device.

The Future Of Unattended Retail Report: Vending As The New Contextual Commerce, a PYMNTS and USA Technologies collaboration, details the findings from a survey of 2,325 U.S. consumers about their experiences with shopping via unattended retail channels and their interest in using them going forward. 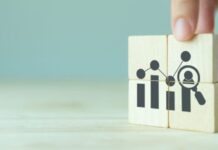 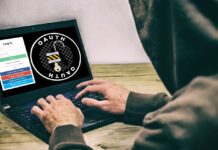 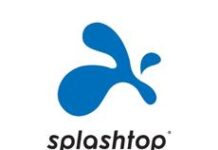 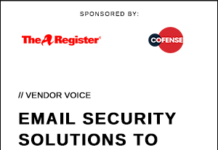 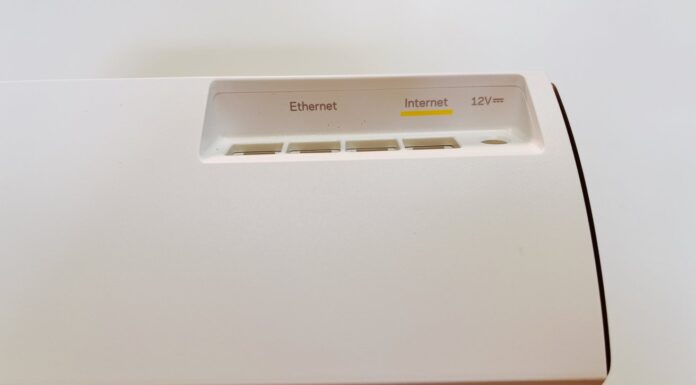 How to create Oculus Quest experiences in Unity