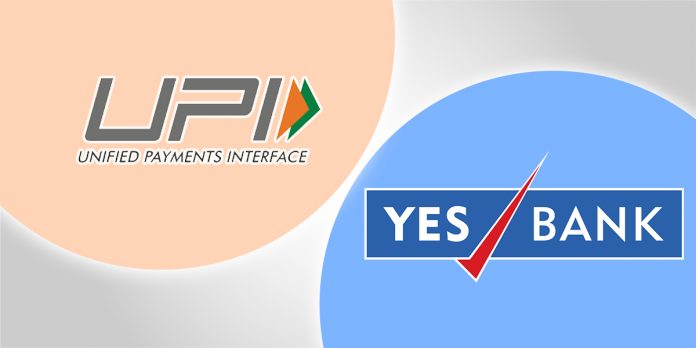 Private sector lender Yes Bank continued its dominance over other leading banks, including Axis, SBI, ICICI, HDFC and Paytm Payments Bank, by capturing over 39% of the total transactions registered on UPI in January.

This is a significant upsurge by Yes Bank in handling UPI transactions for third-party apps. In October, it had processed around 415 million transactions through its UPI handles.

According to data sourced by ET Prime, the breakdown volume of UPI-based transactions for other banks in January was recorded as — Axis Bank (192 million), Paytm Payments Bank (169 million), SBI (141 million), HDFC (131 million) and ICICI (124 million).

A majority of UPI transactions are driven by third-party applications such as Google Pay and PhonePe and these banks also allow digital payments to originate from their own mobile apps.

Google Pay, which is the leader among the top three digital payments platforms, gets UPI transactions processed via four banks — Axis, SBI, HDFC and ICICI.

In September 2019, PhonePe also got a mandate from NPCI to add more banking partners to avoid cases of transaction decline. However, the data mentioned above reflects that it currently has a single banking partner to handle P2P payments.

While the pure-play banking entities together control 84% of the UPI’s market share, Paytm Payments Banks alone has a market share of 13% with 169 million transactions.

The transaction volume for Paytm Payments Bank is quite surprising as it recently claimed to have crossed 100 million UPI handles on its platform.

In the coming months, WhatsApp Pay (via ICICI) and RIL-owned Jio (via CitiBank) are also going to launch UPI-based payments for mass audience and the entry of these giants in the ecosystem is likely to affect the current market share numbers.

App vulnerabilities on the up as banks add new features

DNS cache poisoning, the Internet attack from 2008, is back from the dead