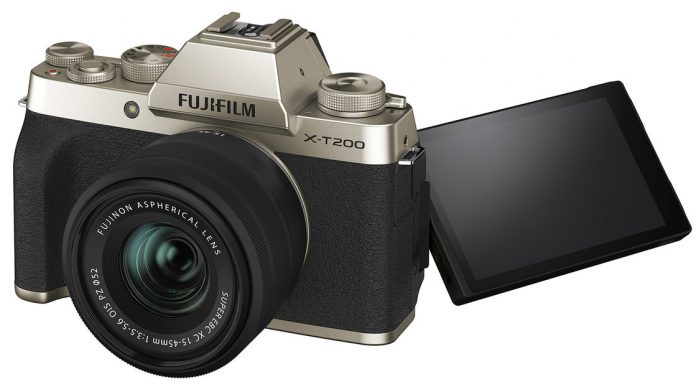 It’s fair to say that when we reviewed the entry-level Fujifilm X-T100 mirrorless camera we were a bit surprised by its performance not quite hitting the mark. Fortunately the X-T200 is now here to right any of those wrongs.

While many camera makers release incremental updates of their series, Fujifilm has really re-thought things for the X-T200. It’s redesigned, so about 80g lighter than its predecessor (just 370g for the body), in the company’s attempt to appeal to those looking to step beyond their smartphone photography.

That’s far from all, though, as the X-T200 also includes a brand new sensor. Yes, it’s the same 24.2-megapixels of resolution as the outgoing model, but it’s been engineered differently, has phase-detection autofocus points on the sensor itself for far quicker focus, plus a processor that’s three-and-a-half times quicker than its predecessor.

That additional speed means burst shooting to eight frames per second (8fps) at full resolution, while 4K video is also possible to 30fps. That’s knocking on the door of much more expensive pro-grade cameras. The autofocus system also offer face detection, which can quickly grab ahold of a subject’s face and keep it locked on.

The 3.5-inch rear touchscreen is now bracket mounted, too, so it can open through 180-degrees or rotated between 90-to-180-degrees. That’s useful for overhead shooting, waist-level work, or rotating the camera between portrait and landscape when in such scenarios. There’s also a newly designed electronic viewfinder (EVF), should sunlight be too much when it comes to framing. 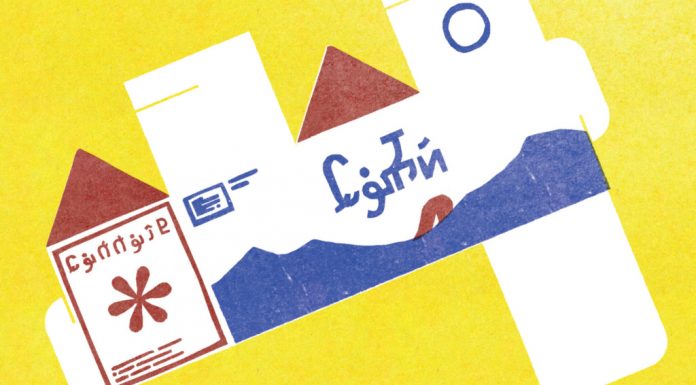 Behind the Design: Song of Bloom