Following the release of iOS 13.3, Apple on Thursday ceased code signing for the previous version 13.2.3 in a bid to keep customer iPhones and iPads on the most up-to-date operating system.

Today’s halt to iOS 13.2.3 signing arrives just over a week after Apple issued iOS 13.3 to users on Dec. 10. The company typically waits about two weeks before pulling the plug on previous iOS versions.

With Apple no longer signing iOS 13.2.3 code, users can no longer download the out-of-date operating system from the company’s servers.

An option to disable Animoji and Memoji Stickers on the emoji keyboard and various graphical tweaks, bug fixes and performance improvements are also included in the update.

Apple this week seeded the first beta version of iOS 13.3.1 alongside iPadOS 13.3.1, macOS 10.15.3, watchOS 6.1.2 and tvOS 13.3.1. Whether the forthcoming variant incorporates a fix for the recently discovered Communication Limits bug is unknown. 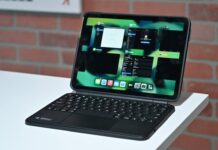 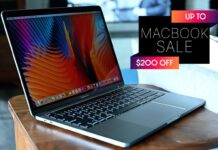 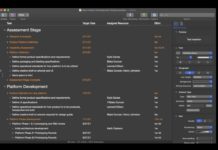 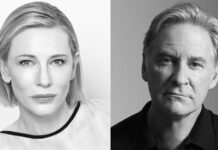 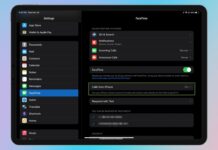 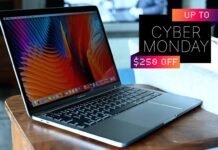 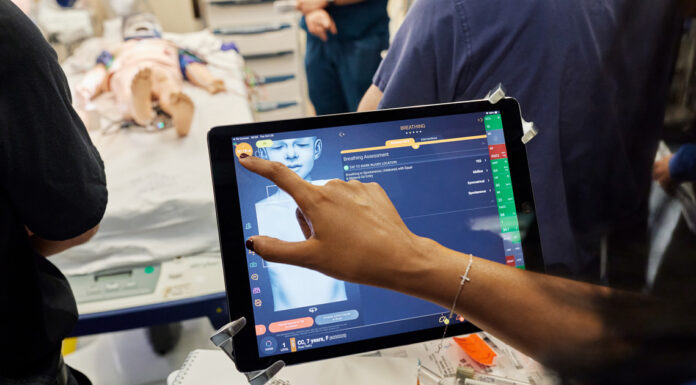