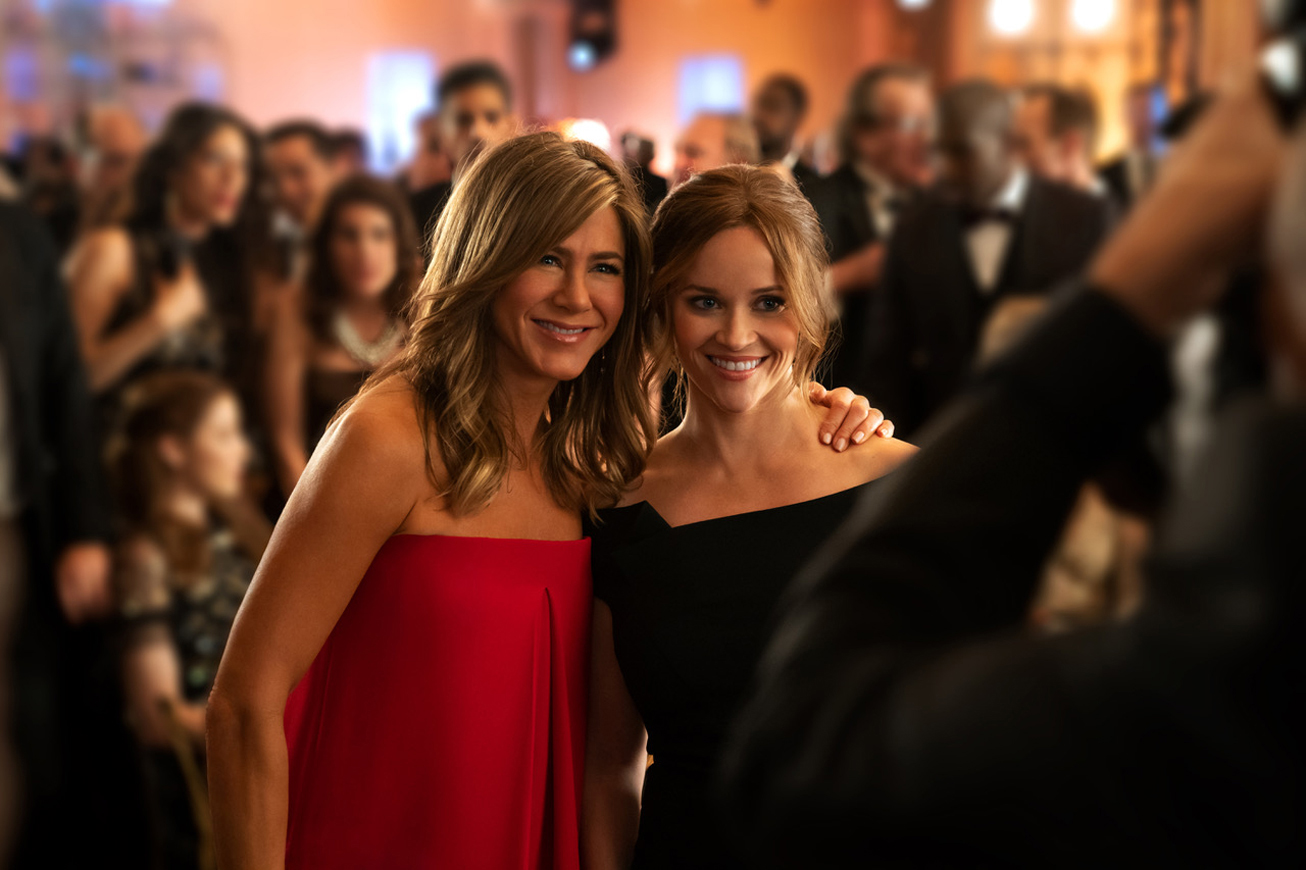 Cupertino, California — Apple today received its first-ever Golden Globe nominations from the Hollywood Foreign Press Association (HFPA), including Best Television Series, Drama, for Apple’s global hit “The Morning Show” and dual nominations for Best Performance by an Actress in a Television Series, Drama, for “The Morning Show” stars and executive producers Jennifer Aniston and Reese Witherspoon. The awards will be presented at the 77th Annual Golden Globe Awards on January 5, 2020.

The multiple nominations received by Apple this morning include:

“Thank you to the Hollywood Foreign Press Association for today’s historic nominations,” said Zack Van Amburg, Apple’s head of Worldwide Video. “After the debut of Apple TV+ just last month, today’s nominations are a true testament to the powerful storytelling that went into ‘The Morning Show,’ as well as all of our Apple Originals.”

“‘The Morning Show’ is resonating with audiences all around the world and today’s recognition from the Hollywood Foreign Press Association further reinforces how timely and special this series is,” said Jamie Erlicht, Apple’s head of Worldwide Video. “Congrats to Jennifer Aniston, Reese Witherspoon, Michael Ellenberg, Kerry Ehrin, Mimi Leder and the unparalleled cast and creative minds behind this project. We cannot wait to continue exploring the world of ‘The Morning Show’ into season two.”

“I’m incredibly proud that the show was nominated, and it’s so rewarding to see the hard work and talent of Reese and Jen recognized,” said Kerry Ehrin, executive producer and showrunner of “The Morning Show.” “Mimi, Michael and I could not be more delighted and grateful to the HFPA for this honor, and to Apple for all their support.”

“What a beautiful morning for ‘The Morning Show!’ Feeling grateful to be able to bring this story to light alongside a most brilliant group of artists — our cast and crew who worked passionately from their hearts and souls to continue the conversation of power, greed and toxicity in the workplace,” said Mimi Leder, director and executive producer of “The Morning Show.” “It is an important time, and a privilege, to be able to tell stories and create art that reflects the times we are living in. Thank you HFPA for this incredible honor and for also recognizing Jennifer and Reese. Working with them is a dream come true. Kerry, Michael and I are blown away!”

“I am so grateful to the members of the Hollywood Foreign Press Association for recognizing ‘The Morning Show’ and Jennifer Aniston and Reese Witherspoon’s outstanding performances,” said Michael Ellenberg, executive producer of “The Morning Show.” “A huge thank you to Apple TV+ for their incredible partnership and the remarkable cast and crew, who I’m honored to share this nomination with.”

“The Morning Show” explores the cutthroat world of morning news and the lives of the people who help America wake up in the morning. Told through the lens of two complicated women working to navigate the minefield of high-octane jobs while facing crises in both their personal and professional lives, “The Morning Show” is an unapologetically candid drama that looks at the power dynamics between women and men, and women and women, in the workplace. The series is executive produced by Michael Ellenberg through Media Res, which also serves as the studio, along with Jennifer Aniston and Kristin Hahn through Echo Films; Reese Witherspoon and Lauren Neustadter through Hello Sunshine; and Mimi Leder, who also directs several episodes. The series is developed by Kerry Ehrin, who serves as showrunner and is an executive producer. 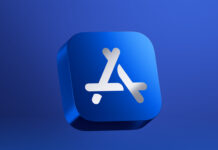 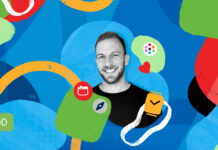 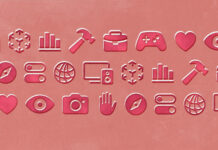 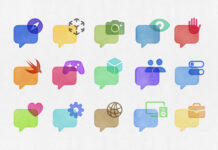 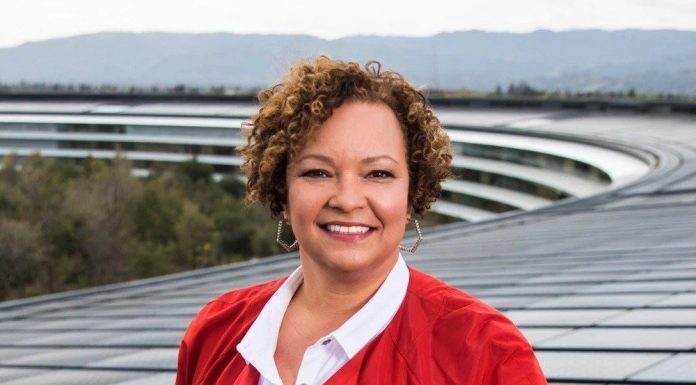 How to watch Chelsea vs Manchester City in the 2021-22 Premier League from India?